Who is online?
In total there are 10 users online :: 2 Registered, 0 Hidden and 8 Guests 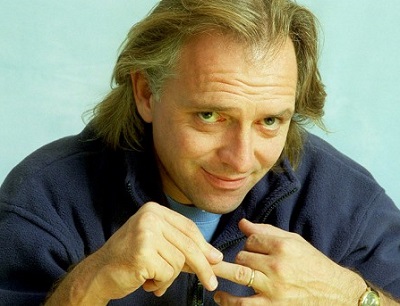 Bertram has always gone his own way about things. He does what he wants to do, and merely takes others along for the ride; whether they want to be involved or not. It's a wonder how he ever got married, because his work is his only focus in life. Who knows; perhaps he just needed someone to talk to about it, and to hear the response 'that's nice dear' every now and then. Bert has always been independent and would be perceived as a loner, although he's anything but shy. Socialising just was never his priority.

He's eccentric, enthusiastic and would rather sleep in his greenhouse than on an actual bed. He can be found taking naps in the strangest of places, and at the most inconvenient times. He hums songs that no one has ever heard of. He's up at four o'clock in the morning making a ruckus on the school grounds doing who knows what. He cannot handle alcohol, but is always smoking a pipe that issues thick, blue clouds smelling of rotten vegetables. His speciality and one true love are carnivorous, flesh-eating plants.

He must have had parents at some point, but he cannot remember them. Bert never talks about his childhood or his upbringing, and very few know that he was brought up in a home for orphaned witches and wizards. While he was at Hogwarts, he made very few connections with people but made his mark as being 'the strange kid' around school. He found a mentor and mother figure in Pomona Sprout, as despite her being the head of hufflepuff house, she treated him very much like her own student. When Bert was in fourth-year, he met his now-wife and soulmate Rachel (a muggleborn witch fond of needle craft) and it was her who encouraged him to be more sociable.

After their marriage, they didn't waste much time. Now Bert and Rachel have five children: Opal, Aquamarine, Ruby, Garnet and Leonides - the only male of their jewels. The connection he had with his children was always more of a 'younger friend' than actually being a caregiver: that being said, he had a way of making them giggle when they were little.

Last year, Bert had an opportunity to cease his occupation as a self-employed herbologist and researcher to become a Hogwarts professor. After much deliberation, and a little pushing from his wife, he agreed to take the post starting in September of the following year. There's no telling how well he will cope with being a teacher, but he's quite happy about having five greenhouses to play around with. Over the summer, Bert has been visiting Hogwarts and preparing his greenhouses to his liking. With only the Hogwarts ghosts for company, he's been able to get a lot done. Now, he supposes, all the kids will come and mess it up. Oh well. 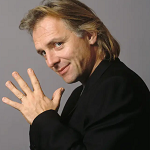