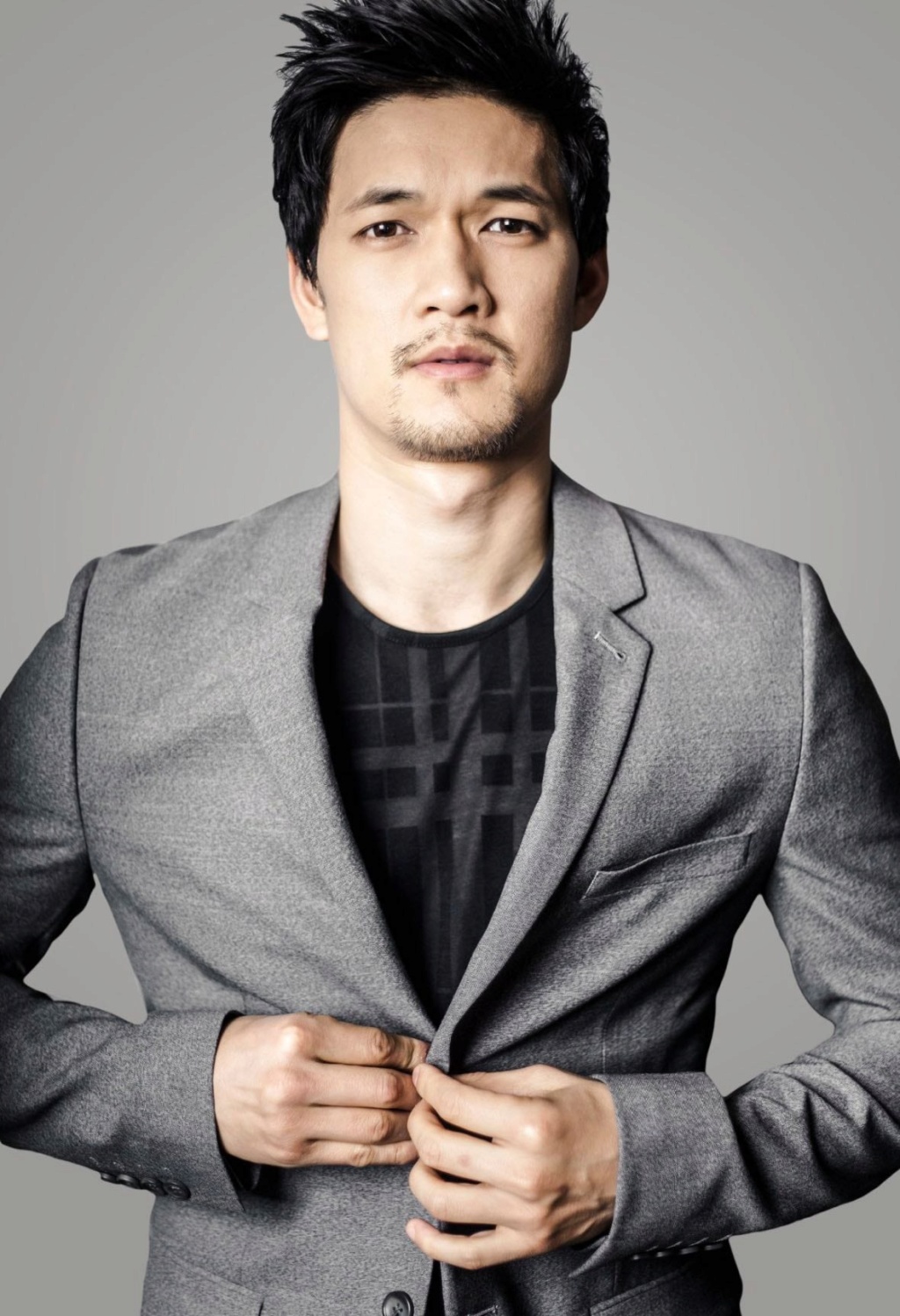 Personality
Darren is a very flamboyant individual. He is proud of who he is and will never try to be someone he isn't. He was always daring and adventurous growing up and was known to have a bit of a short temper. He was always very witty and intelligent when it came to both his school and social life. He has an unnatural sense of self preservation when it came to everyone but his mother. He would always protect his mother.

History
Darren is the only son of Andrew and Elizabeth Parker. His father ran a very wealthy Wizard shipping company and his mother was a healer at St Mungos. Work kept his parents quite busy as he was growing up but his mother always made time for him. His father, on the other hand, always put the business first. He always told Darren it was to make it perfect for when he took over.

When Darren was 7, he got to visit the company for the first time. One of the main things he remembered was being miserable. The place was so drab and boring and lacked any joy what so ever. It was then that he decided he would never run that company while it ran the way it did.

When Darren turned 11, he began to attend Hogwarts. He was sorted into Slytherin which for some reason over pleased his father, even though Andrew had been in Ravenclaw when he attended school. He didn't question it much. He just went on with his life and studied and tried to make good grades.

When Darren was in his 3rd year they got a new Defense Against The Dark Arts professor. It was this professor that really connected with him and made Darren realize he wanted to be a teacher. And his subject of interest would be Defense Against the Dark Arts. When he told his mother she was pleased he found his calling. All his father could do was yell at him about the company.

When Darren turned 16, he didn't have to worry about the company anymore. He had been disinherited. It was when Darren was 16, he figured out his sexuality. It was the first time he kissed a boy and the first time he truly realized he was gay. Coming out to his mom was hard, but she accepted him. Coming out to his father was a whole other Quidditch game. His father couldn't even look him in the eye. He but him out of his will and disowned him.

Darren got a job serving tables at the Three Broomsticks to save up money to go to University after Hogwarts so he could get his teach degree. After 5 years of University he got his degree and took a bit of time to himself before applying and being accepted as the Defense Against the Dark Arts professor at Hogwarts.