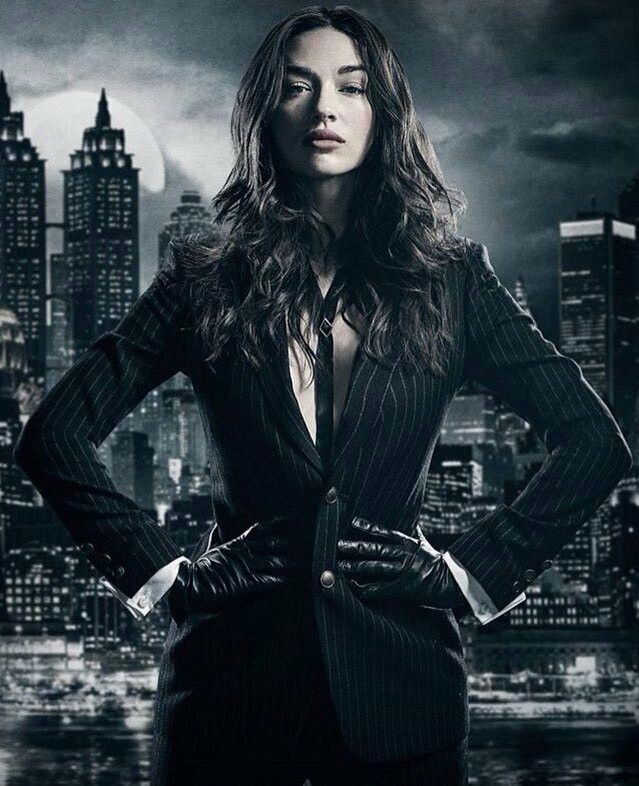 Personality
Deception is second nature to Cassandra, as it’s been the backbone of her entire life. She’s a perfect specimen of a black ops solider, willing to use any means to get the job done, with little regards for how damaged her own morality gets. On the other hand, she has no issue reintegrating into civilian society, and is a perfectly pleasant person to talk to in a normal conversation.

Daughter of American gangster Conrad Night, Cassandra has been no stranger to violence or deception her entire life. Rather, she has been molded into a tool to be used by her father, trained in these arts from a very young age. Things changed though, when Cassandra was 8, and her father, with Cassandra’s step mother, gave birth to a son. Soon enough, Cassandra was forgotten by her father.

Finding out she was a witch wasn’t the boon that Cassandra had initially thought it would be, but as she studied she started to become her own person and move away from her need for her father’s attention. So, when she got scouted by the Unspeakable of the just reforming British Ministry of Magic for her talents in both magic and muggle combat, Cassandra jumped at it. After nearly 20 years of service to the Unspeakable in many missions that she cannot talk about, Cassandra is taking a sabbatical.