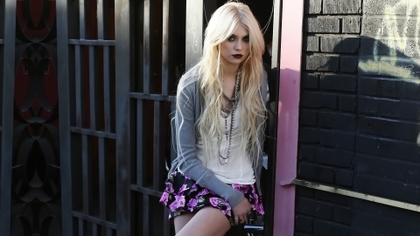 History
Delilah better known as Del grew up being told that she was special that she could do whatever she wanted. She took pride that her great grandfather was a powerful dark wizard who brought the wizarding community into chaos. She vowed to do the same however when she joined the current
Death Eaters she was disappointed at how far their values shifted from that of her Great Grandfathers. There were many things that concerned her yet she was surprised to see that she could snag up one of the top positions as head duelist. The current leader seemed to want more females as heads of the faction.

Deliah has a dream to take over the Death Eaters and bring them back to their original mission, to rid the world of the filthy muggles. Has taken on a teaching position at Hogwarts, a way to infiltrate the school and for the DE to keep an eye of their youngest members. She is to be the first teacher of Dark Arts, an elective that was added so that students would 'know', what they are up against.