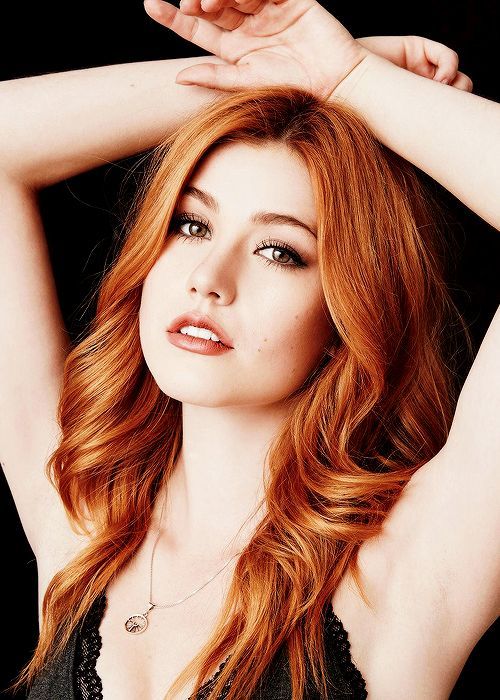 Peyton was a very timid child. She didn't talk much to others and didn't have a lot of friends outside her family. As she grew older and came out of her shell a bit more, she surprised everyone with the attitude she had. She was very self preservative and cared only about herself and things that would benefit her. When she reached around the age of 9, she became extremely brave and determined to live outside of her familys shadow. She had a reckless attitude and tended to act before thinking things through fully and a lot of times it got her hurt.

Peyton had a very unique upbringing. She was raised by her aunt and uncle as her parents were two of the top Aurors in the ministry and they were always traveling. Growing up, Peyton felt neglected by her parents because they were never around. This fueled an anger in her that she didn't even know existed until years later.

When Peyton was very young she found a love for music. By the time she was 7 she could play the cello, violin, harp, and piano. When she was 9 she learned to play the bass guitar and took singing lessons for a year. She had a very beautiful voice.

As she grew up, she became more sassy and hot tempered and tended to say things that hrut others feelings. But she didn't really care about other people or how they felt about her. She never tried to get close to others because she always thought they would just leave, like her parents did. When Peyton was 8, she received a letter informing her that her parents had died in the field of duty and her aunt and uncle were now her legal guardians. he knew she should have been sad, but she was more mad than anything. She felt betrayed by their death because it meant they would never be coming back.

When Peyton turned 11, she began Hogwarts and was actually excited for the first time in her life. She saw it as an opportunity to learn how to make her own name for herself. Not just have people compare her to her parents all the time. As she studied, she learned more about magic and more about herself over the years.