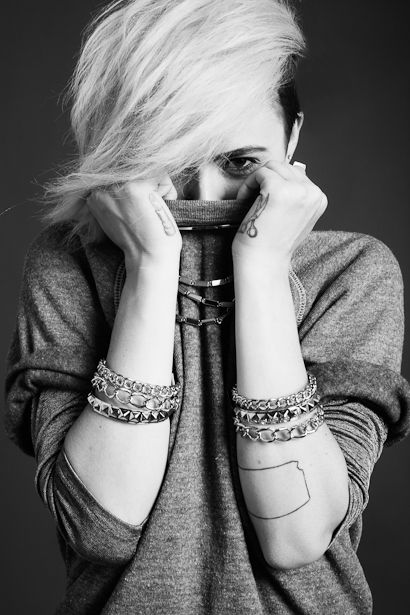 Skylar was always a unique individual growing up. She tended to do her own thing and didn't really care about what others thought of her. She was a happy child child that turned into a moody and angst filled teenager. However she always had a fascination with the idea of falling in love and being happy in life. She was always extremely loyal to the few friends she did have in school but also had a strong sense of self preservation. She was brave and determined in whatever she did and never gave up on the things she wanted to accomplish.

Skylar grew up with a normal child hood. She was not spoiled, but she was not deprived either. She was.... average. She was given the things she needed and occasionally would get extra little gifts if her parents had the money to splurge on their children. She grew up listening to stories about hogwarts from her parents and could not wait to go there . She was always a bit jealous of her brother being the oldest, she felt kind of left out.

When skylar joined hogwarts, she found out she had a passion for Care of Magical Creatures. It was a passion of hers to learn as much as she could about the creatures in the magical world This made skylar very happy. she was top of her class in COMC and was head girl. After she graduated from university, she applied for the Care of Magical Creatures Depatment in the ministry. However, before she did that, she got a job as a stripper at a club and still dances at night to make extra money And pay off university debts.
.