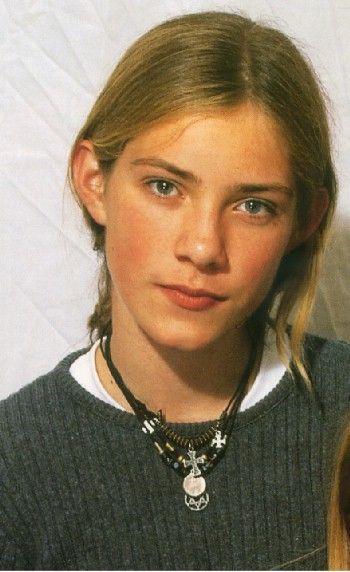 Although he can be quite timid and cold at first, Darcy can warm up to others with ease if he feels as though he can trust you. One would describe him as peculiar due to his feminine appearance along with the fact that he tends to ostracize himself from his classmates as though he's hiding something. While others would party until they're drunk, he would just be in a dark corner playing with spiderwebs as though it was the most entertaining thing in the world. Of course, there are reasons why he happens to act the way he does, which can be attributed to his so-called family to where they're practically dead in his mind despite going back every break just so his only shelter wouldn't be school. Majority of the time, Darcy tends to dislike most people finding them annoying and immature although there are a few he finds cool, but he wouldn't go as far as talking to them unless he is the one to get approached.

Where do I begin? My mom is nuts. She's a half-blood who agrees with pureblood supremacist views yet she got with a Muggle and had me. Does that make any sense? Her excuse is that he's one of the "good" Muggles. How do you even make that distinction???? The only reason why they're even married is because mom was pregnant with me and children out of wedlock is a big no-no. It was weird always being the "different" one whenever I was with my dad's side. Why? Because I inherited my mom's magical gift.

It really doesn't help that my mom has very American views when it comes to her conservative views. In fact, once she even got the suspicion that I might not bring a nice girl home, she had me sent to conversion therapy as soon as I got off the Hogwarts Express last year. I was always heavily affected by how strict I was raised. I felt as if making myself invisible to everyone would be the solution. I don't want to taint my family anymore, you know? What else could you do after multiple failed attempts to run away? I just don't want to get hurt.