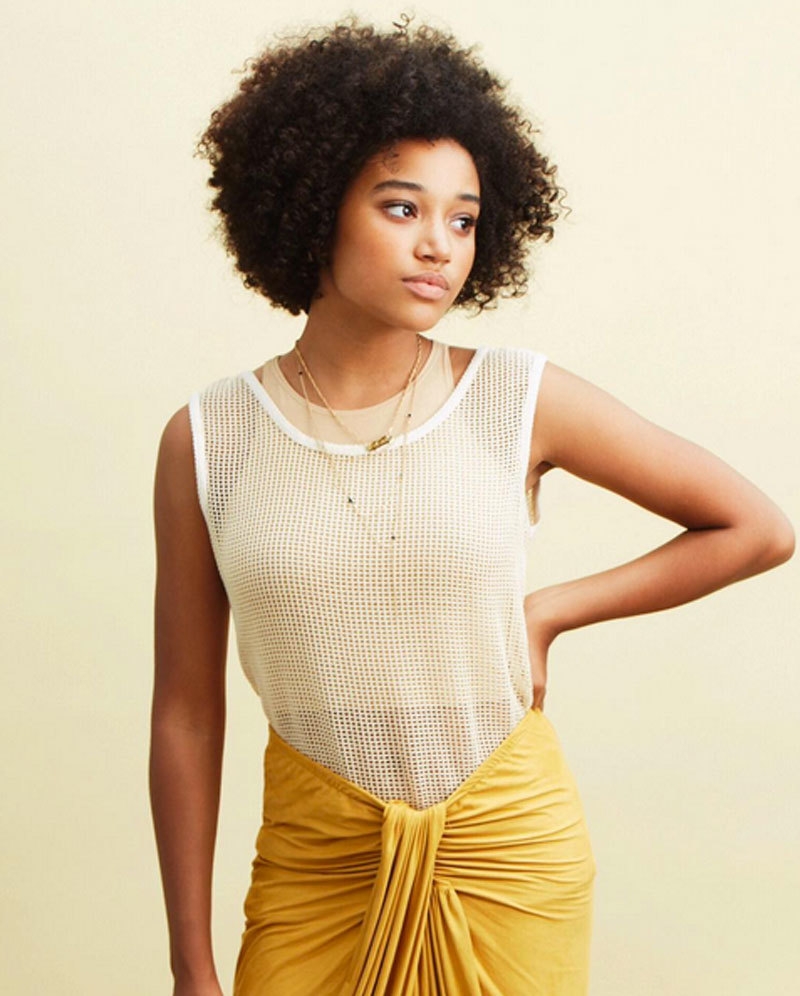 Ingrid is a highly energetic person who enjoys cracking jokes, though she's not much of a prankster as she's not a rebel. At a young age she accepted that she didn't have any exceptional talents, and she wasn't going to be a chosen one, a side effect of being in the generation after all the great heroes of wizarding Britain. Rather than rely on raw talent, she developed strong routines, good habits, and time management skills so she'd be able to fit in all the studying she needed to do on top of quidditch practice and spending time with friends. In conversations she comes across as a chaotic person, but in reality she favors stability, to the point where she can be very stubborn.

Born to Neville and Hannah Longbottom, Ingrid grew up above the Leaky Cauldron running around Diagon Alley. She was a city kid, and was highly independent from the time she could walk, her parents took away her first broom out of fear she'd fly away. Partly so she'd be able to burn off her energy, and partly due to Neville's love of plants, she spent most of her holidays in the countryside stomping through forests, and cultivated her own love of magical plants and creatures.
As she grew older, her energy didn't fade, so when she began at Hogwarts she was soon scouted for the quidditch team as a beater, where she proved an agile flyer with a very strong arm. If you asked her whether she got any favoritism from her parents she'd say no, but considering all the extra tutoring in herbology, extra checkups from the infirmary, and treats from the kitchen she received, the truth is obvious.