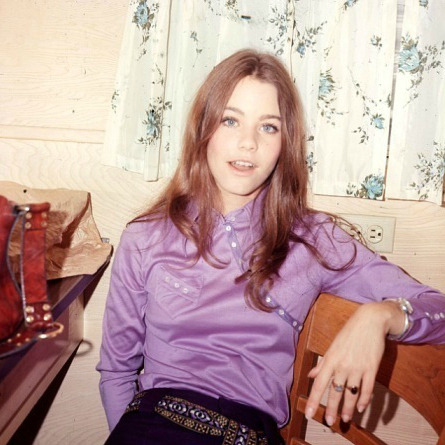 Rosemary is very studious and knowledgeable - whether or not she leans towards a bias is something to be determined. She's also very opinionated and will often try to convince you to see her side of things and agree with them. However, she tends to be genuinely accepting of your point of view as long as you phrase your arguments well enough for her to consider that side of whatever debate it might be. In general, she's the type of person who gets extremely passionate and goes all-out whenever she finds herself getting into something.

There is no way to prepare a Muggle with the knowledge that the Muggle may actually have magic.. Nobody ever prepares you for the possibility of having the Boy Who Lived as a very famous cousin in the magical world. Nobody ever expects that to be you.

One of the first things I've learned was that magic exists. It was on accident too, but it wasn't as if my whole family had to be obliviated. My father knew that very well himself. If it weren't for his cousin, he might not have had me. If it weren't for his cousin, I wouldn't know magic existed. If it were not for his cousin, I wouldn't have been born with magic. It's perplexing as to how a Dursley could have magic. After all, my asshole of a grandfather abhorred magic. My late grandmother, bless her heart, envied her sister for having magic. It almost seemed destined to not end up in the blood yet here we are.

The day I discovered I had magic will be forever sealed into my memory. My cousins were over for a playdate with my siblings and I. Well, let's just say some accidental magic happened, and it wasn't from my cousins. James recognized it right away and yelled, without thinking, "Rosemary is a witch!" Let me just point out that I didn't even realize what i was doing nor was it ever conscious in my thought process. It just sort have happened. Next thing I knew, the instances of accidental magic happened more and more frequent until they were stable enough to get my wand before starting Hogwarts.

Ravenclaw. The house of intelligence, the house of overachievers. The Sorting Hat decided that it would be my new home and family for the next 7 years. It's a rather cozy place to be full of like-minded people. It was also my gateway to activism. A prefect in my house, who I admired greatly, was talking about how we're killing the environment which intrigued me. My cousins who are at Hogwarts with me would say I became extremely radical within a week's span.

In my opinion, there is nothing wrong with having radical views. If I'm radical for pushing for the betterment of the world, then I'm pretty damn proud I am. I spent my time trying to organize various protests for environmental protection, ending the enslavement of house elves, and banning discrimination against various creatures much to the administration's irritation. It was awfully idiotic how many of my rallies weren't allowed to be held because they're disruptive and would cause a riot. I feel that was an infringement on my rights.