Alayna grew up along side her twin brother, Atticus. Alayna was always a curious child and spent most of her child hood exploring the manor much to her fathers objections. She was always fascinated with the new things she could find. She was always kind and generous when it came to others and tried to treat everyone with kindness. She was always really brave and determined when it came to the things she wanted and her intelligence and cunningness helped her achieve her goals. As she grew up, her mother always told her she was short tempered and a bit explosive when it came to her anger and temper tantrums. But she was also extremely brave but a bit reckless at times and was known to act before thinking things through fully.

Alayna is the only daughter of Theodore Nott and Daphne Nott nee Greengrass and the twins sister of, Atticus Nott. As Alayna grew up she learned that her father was not a nice man. When Alayna was 7, she wandered into her fathers study and put on a mask and cloak she had found. She went to show her father and he had hit her and scolded her telling her to never go into his office again. She spent the day crying in her room in the comforting arms of her brother and mother.

When Alayna turned 9, she ran away from home for the first time. She ran all the way to her friend Carinas house and cried to her and her parents about how miserable she was at home. However, Draco and Astoria still called her parents and she had to go home. She was lectured by her father that night for running away from her som called "Problems".

When Alayna turned 11 and began Hogwarts she was shocked when she was sorted into Gryffindor instead of Slytherin which every Nott before her had been sorted into. She received a letter form her father that weekend telling her how disappointed he was in her. Through out the years she made a few friends and stayed close friends with Carina Malfoy. 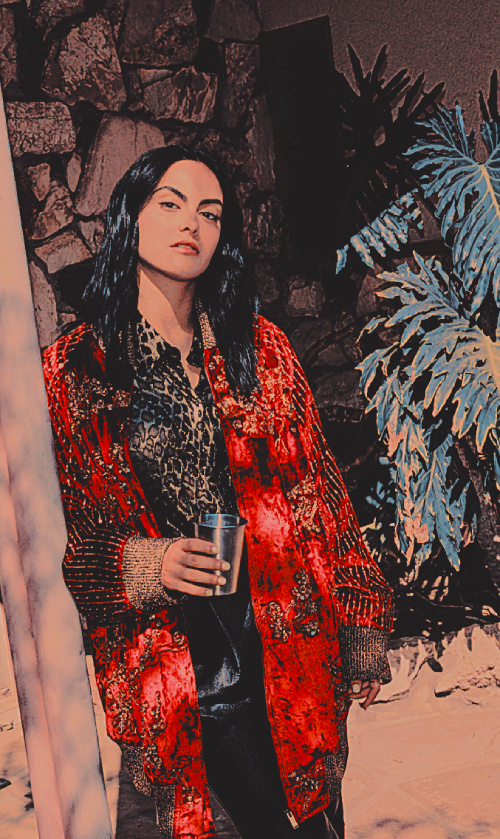