Pandora is a very vindictive and manipulative girl. she is cunning and ruthless when it comes to the things she wants. She can be mean to people without a second thought but she can also be nice if it benefits her. She is daddys little girl and is given everything she wants without hesitation.

Pandora grew up as the youngest daughter of Amycus and Celeste Carrow. She has an older brother, Seneca Carrow. She was given everything she wanted upon request from the moment she could talk. By the age of 5, she had a pony, a puppy, and 2 kittens. When she was 8, she performed magic for the first time and made her older brother dissappear.

When Pandora began Hogwarts she was sorted into Slytherin and quickly climbed the ranks of house power. She has her power due to the fear she puts in other people. When she was 14, she was told that she was to be engaged to Hades Gaunt. She fought it for the longest time as she didnt even know him and didnt want to marry someone she didnt know. 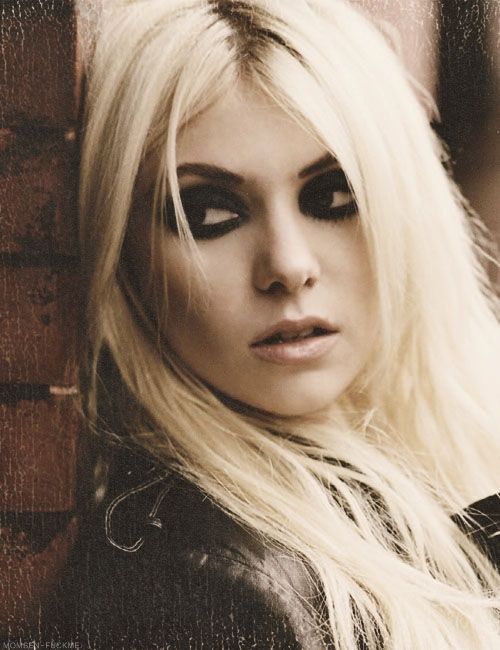