Miriam is a kindhearted woman with a strong drive to be financially stable. Her unusual upbringing for a pureblood affected her mindset - she wasn't one to believe that the world is her oyster. If anything, she had to work hard for it to be the case. A hard worker, she isn't one to give up when things don't initially go her way. There is an innate need to prove herself to others as she feels a burden from the name she was born into. When she needs to, she can be quite manipulative and break hearts, but she tries to save it for situations that calls for it. All Miriam has ever wanted was her own identity, stability, and some sort of power to help her feel in control of her life.

Your entrance to the world was hectic. You forced yourself out of your mother's womb making her shriek, wail, suffer. It was genuinely a wonder how it didn't turn her off from the natural inhibition of reproduction. It, sadly, unknowingly was a sign of how your upbringing would end up.

Like any other firstborn, you were spoiled, loved, and cherished. Especially because you miraculously managed to not kill your mother in the process. Soon enough, one became two and adorable little Zebedee was brought into the world. You doted over him like the best older sister you could be. For a pureblooded wizarding family, one would say that it was ironic how everyone had biblical names. The family name of Baptist was certainly the tip of the iceberg.

Hogwarts was a blessing in disguise. It allowed you to make your own reputation. It allowed you to feel like your own person. It allowed you a fresh start. You, much to your amazement, ended up becoming one of the more popular ones in your graduating class. Many boys wanted to date you, many girls wanted to be you, many wanted both of those. It was quite a surprise to you as you thought you'd be undesirable due to your family's situation. Who would've thought that your model looks would be your savior? At least that was one good thing that came out of your existence.

Being in Slytherin helped you realize your potential. You were able to be adored and feared. You were able to charm your way out of situations simply through your looks. It was your meal ticket out of the unfortunate predicament you were born into. You were the first person in your family to attend university. You were the first to end up with a job at the Ministry that wasn't a couple month internship. You craved the power that you felt was within your grasp.

Your affiliation with the Death Eaters, on the other hand, is rather complicated. You felt it was your only real way to get power. You felt it'd allow you to feel and be respected even if the general public would find such a siding despicable. You also felt that maybe, maybe it'd allow you to finally meet your baby brother once again. You thought you could rescue him. Your hopes were crushed when you never saw him at any of those meetings. You just wanted him to know that he does have family that loves and cares for him.

Yet, the Death Eaters encouraged you. They helped you anyway they could as long as you did the same for them. It ended up being the first real family you found yourself in besides the Slytherin house. They saw your potential. They nourished it. They gave you all the connections they got. You felt as if you had finally got to be seen as Miriam. You felt as if you could be the one to bring goodness back to the Baptist name. 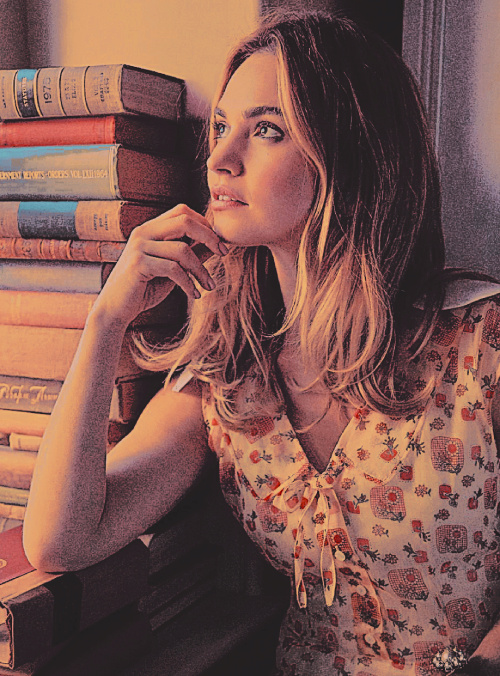