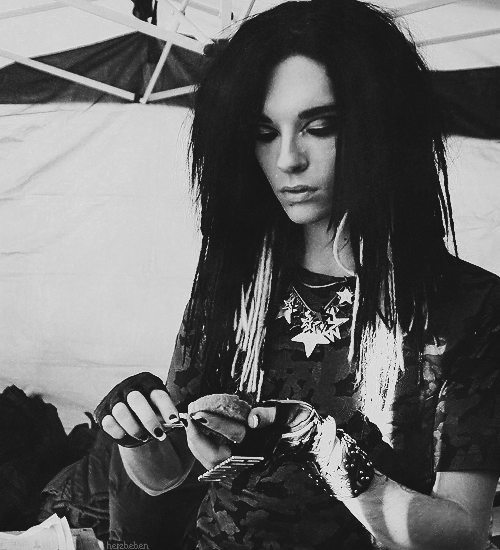 Darcy was born to Jared and Vera Foxx in Chicago, Illinois as a hotel heir. Just a few weeks after his birth, his parents were forced to do a photoshoot and sell photos from that shoot to a magazine just so pictures of him wouldn't leak. Just at the age of six weeks, he had made his first appearance in the tabloids. His parents had struggled with fertility, so they took his existence for granted because for all they knew, they could lose their son at any moment. That fear had caused him to be more protected than other celebrity children until they knew that he was ready to start wanting to deal with the public.

He had spent much of his childhood in the spotlight granted it wasn't even his choice to really embrace it yet; it had made it harder for him to have even a semi-normal childhood. To try to get the cameras off him for a while and to allow him to be more like other children, Darcy's parents had decided to enroll them in a secular private school that's dedicated to the arts. During his time there, Darcy found an interest in music and drama and later used those interests as a double major at an arts academy later on in his life. Darcy's parents were elated at the fact that their son had found something he was passionate about.

As a teen, Darcy gradually began to allow himself into the spotlight on his own; it was bound to occur anyway whether he liked it or not, so he might as well start young. He also began to follow in his mother's footsteps as one would say. Parties were becoming a normal part of Darcy's life. If he hears about one, he'd go to it. He also began to pick up a smoking habit whether it was cigarettes or joints as meditation while dealing with his newfound status in the Italian tabloids. During that time, he was also attending an international academy for the performing arts that's located in London giving those obsessed with him and his family another area to try to get dirt to spread all around. Although he has technically graduated from the academy, his various antics around London still gives him plenty attention in he media.

His father's side of the family are known for the fancy hotel chain that spreads apart 78 countries known as Foxx Suits which was founded by Darcy's great-grandfather Steven Foxx. On his mother's side, The Di Mercurios, they are known for being a rather wealthy Italian banker family with his mother being a socialite.