a pretty face, another place i never get to know 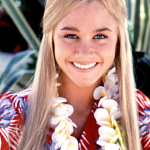 Evelyn Grayson - Played by Sky
Just call my name, I'll be there
- Probably the first person outside of his siblings to think of James as James
- James may or may not have a bit of a crush on her 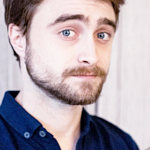 Harry Potter- Played by Jules
You are my daaad. You're my dad! Boogie woogie woogie!
- Harry receives all of James' teenage angst
- Should really learn how to connect with his own son 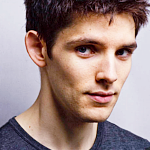 Albus Potter - Played by Jules
Little brother, a ship can't sail without the water, no.
- Bro code
- They should really hang out more despite the undeniable brotherly bond Lily Potter - Played by Bec
Your eyes are filled with tears, sis lets get out of here
Cause I love you baby sister, lets go home
- James is probably the brother Lily is closest to
- Once had to make him a stamina potion 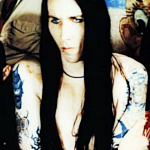 Evelyn Grayson
You are my candy girl
And you've got me wanting you
- Heart eyes
-Are feelings reciprocated? Find out more at 11