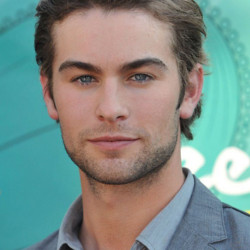 personality
Stephan is down-to-earth, and doesn't like to involve himself in petty drama. He is more interested in getting through university and focusing on Quidditch than other things that he considers to be boring. He would happily talk to anyone, though, so long as they are not gossipy.
freestyle

Family
Stephan's mother, Charlotte, was born in Wales and attended Hogwarts, while his father, Ricardo, was born in France and attended Beauxbatons. They met when they both started training to be healers at St Mungo's and eventually got married. They had four children, Stephan being the eldest at 23 and Jessica, Michelle and Jason being 21, 20, and 15 respectively.

History
Stephan is the first born child of Charlotte and Ricardo Saunders. He was born in London on a cool evening and grew up in a reasonably normal wizarding family. His maternal grandparents were followers of Voldemort, while his paternal grandparents both supported the Order of the Phoenix, even coming to the UK in order to fight with them. His parents, however, prefer to look at the present and future, rather than to think about the things that happened while they were in school.