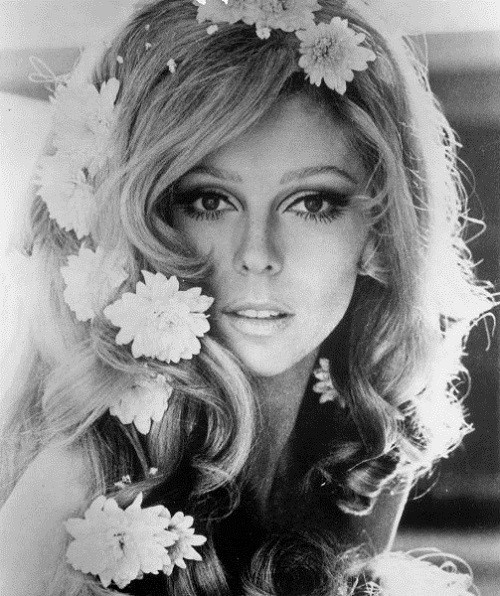 Edith is a rather stern and determined woman; she is very assertive on what she expects from others in her path to have a major fortune. Being greedy, Edith isn't necessarily one to say no or take no for an answer unless she doesn't see anything that'd benefit her. It also shows through her parenting. As she had her eldest daughter, Evelyn, at a young age, it became her mission for her daughters to not end up as whores. She set very strict guidelines for her daughters to follow which she enforced through the showing of educational films from the 1950s. In the area of work, though, it shows through her keeping employees past the time they were supposed to get off to ensure more profit in her bank account. However, despite the facade of being assertive and confident, Edith s quite fragile feeling the burden of the stupid mistakes she had made when she was younger. With The Daily Prophet being her livelihood, Edith is very into journalism always rather pleased to be the first to get the hottest scoop of happenings in the wizarding world. She isn't a huge fan of seeing her children try to make the same mistakes she ha and would do anything to keep them in line. Though she likes to say she has no weaknesses, she gets very ashamed of herself when put down rather easily as if all her efforts had gone to waste.

Anything else that you would like to add (ie: family, history ect) 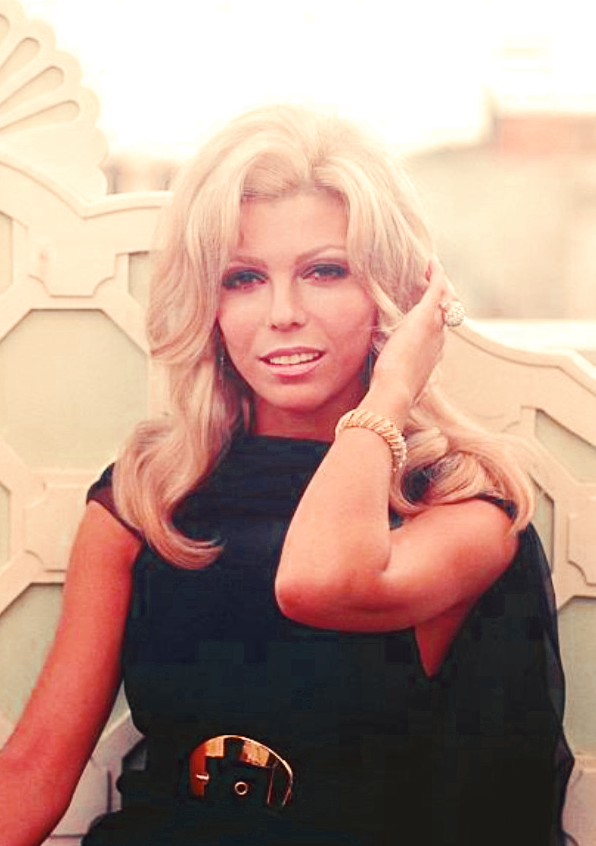