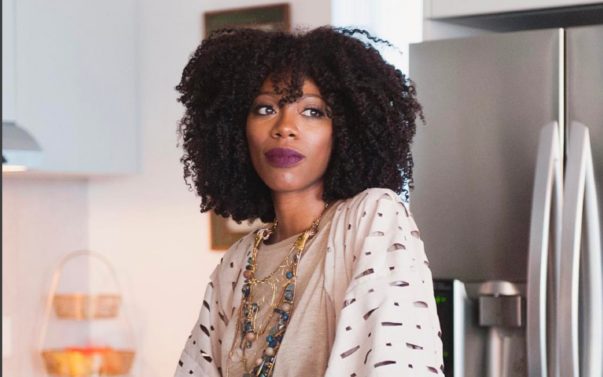 A paragraph stating what your character is like such as traits they might have, their interests, etc.

Minimum of 2 paragraphs. Be as detailed as you can. give an idea of what their backstory is like. Feel free to edit as time goes on as you may find out new things regarding their past through RP.