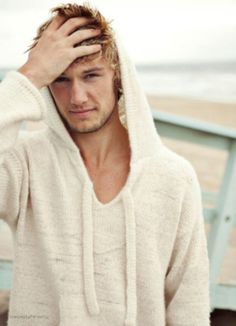 Hair Color: dirty blonde
Hair Style: Shorter on the sides and long and messy curls on the top
Eye Color: light blue
Body Type: Slim and muscular
Height: 5'11"
Other Distinguishing Features: Several scars on his back from torture when he was a teen
Clothing Style: Baggy jeans, tight tank tops and hoodies with converse sneakers

Lucifer is rather reserved and tends to keep to himself as he does not want to upset anyone. He was taught when he was little that he should just remain quiet and not be heard as he was an disappointment. He enjoys working the ground and well seeing other's happy. He despises alcohol as it usually meant when his father was drunk when he was little he would get a beating. He does not like seeing anyone in pain.

Lucifer was tortured since he was eleven years old for not wanting to take Dark Arts and having no interest in joining the Death Eaters. His father thought by causing him pain would get him to change his mind and get him to join with the rest of the family. This however just made him withdraw and well since he would not give in his father made him a servant of the household but still allowed him to keep the family name. He was however allowed to continue at Durmstrang though he was often used as a practice dummy for his older brother.

After he graduated Lucifer moved far away from his family to Northern Ireland. He got a job at Hogwarts as the grounds keeper which he takes very seriously as he does not want to be associated with his family. He also joined the order and is the reason why his mother is now in Azkaban he tried to get his father as well though he was able to talk his way out of the charges.

Chekov's are pureblood family known for their ties with the Death Eaters. The family is quite supremacist and have been known to kill the members of the family that have fallen for those who are not of pureblood. Most of the past family members have been in high ranking  positions in the Death Eaters. They tend to succeed in all forms of dark magic. 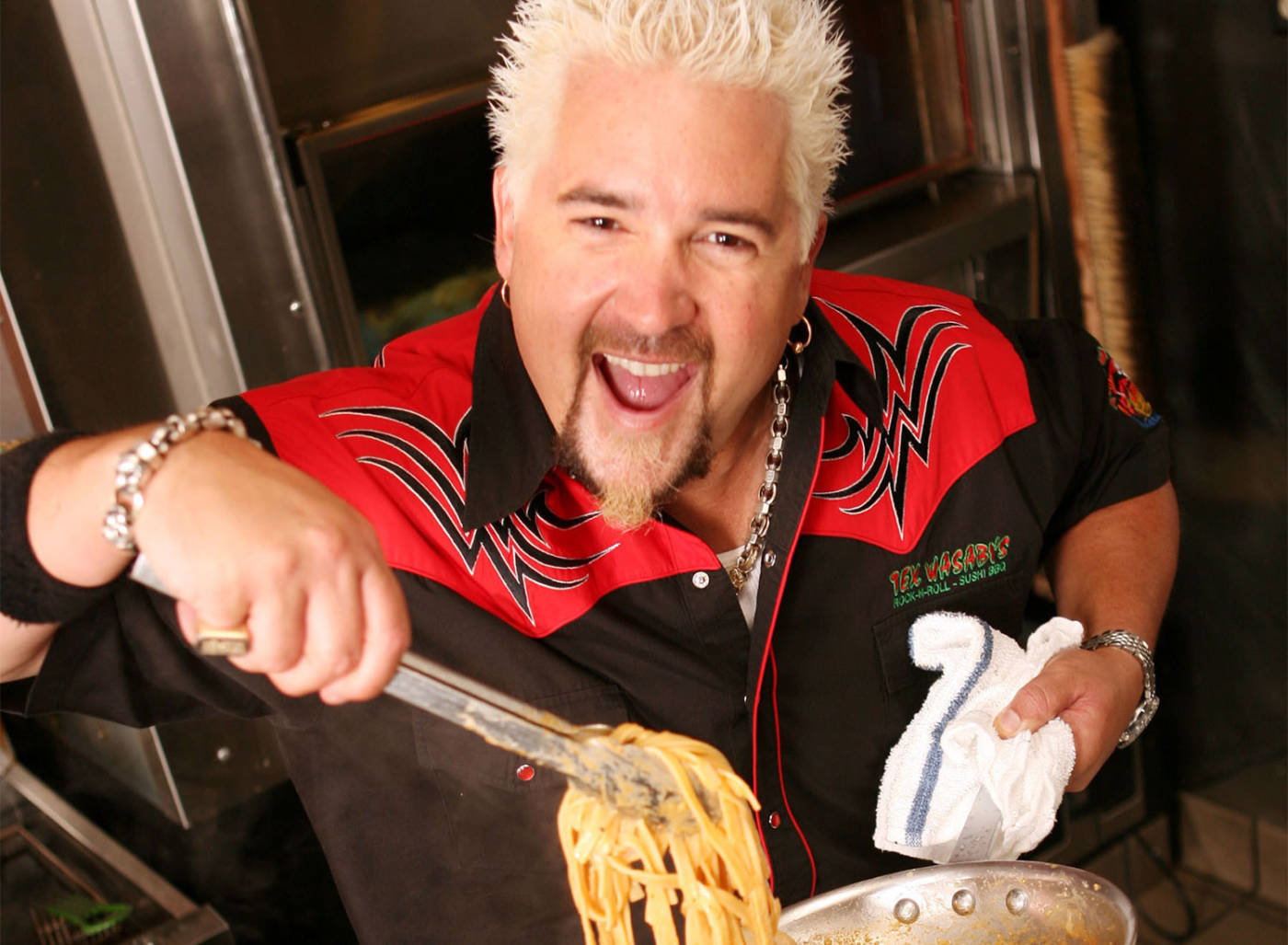