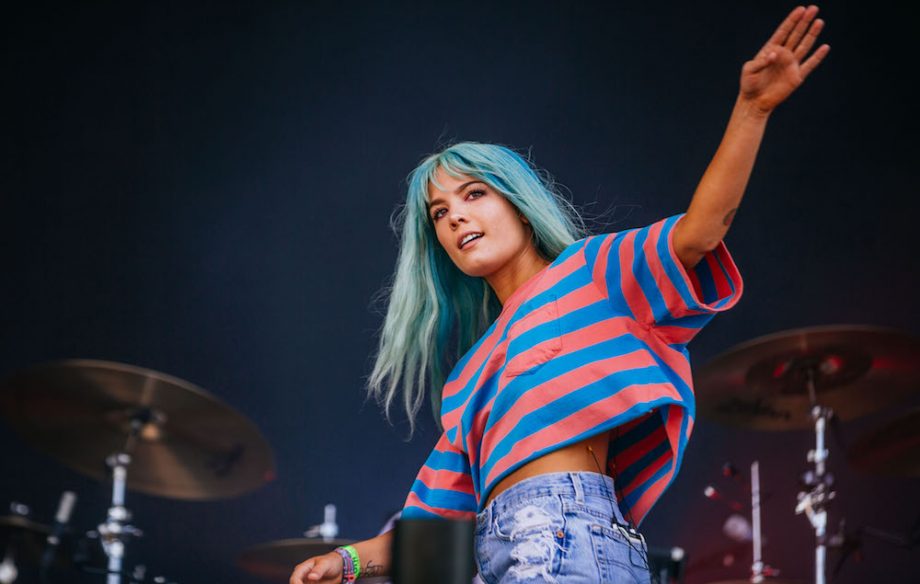 Harry Potter Wiki wrote:Acacia is a very unusual wand wood, which I have found creates tricky wands that often refuse to produce magic for any but their owner, and also withhold their best effects from all but those most gifted.

Harry Potter Wiki wrote:As a rule, dragon heartstrings produce wands with the most power, and which are capable of the most flamboyant spells. Dragon wands tend to learn more quickly than other types. While they can change allegiance if won from their original master, they always bond strongly with the current owner. The dragon wand tends to be easiest to turn to the Dark Arts , though it will not incline that way of its own accord. It is also the most prone of the three cores to accidents, being somewhat temperamental.

Freya is the really complicated person. She is the one who changes her mood more often than someone changes their socks. In one moment she can be happy, friendly and kind person and in next, she can act like Satan's daughter.
She is loyal and even if it's hard for her to trust someone, once you get on her good side she can be willing to give her life for you.
She enjoys in such an ordinary things like the rain, books, sunset, and beach.
She is really smart and she always gives her best when she does something.
Freya can be really stubborn and when she wants something, she will go through the wall in order to get it.
It is not the best decision to try to force her to do something. She will do it, eventually but you will immediately regret forcing her.

Magdalena Ivashkova met Fenrir Greyback just three days after she moved to London from Sofia, Bulgaria.
After one night stand, she realized she is pregnant and she gave birth to half werewolf. She gave her name Freya.

Freya had happy childhood even if she never met her father. She was spontaneous, always ready to help others and she enjoyed trips with her mother all around the world.
Her mother was muggle so Freya didn't know magic was real until she got her letter from Hogwarts.
Even if Magdalena was shocked to find out that her daughter is a witch, she helped her to get ready for her first year.

Sorting hat yelled Ravenclaw and Freya was happy and more than anything, proud. She was proud because of the fact she was smart enough to be in that house.
She was a good student and popular with her friends because it was so easy to love her. She was happy and ready to help to others, most of the time.

Just one year after she graduated, her mother died of the brain cancer. Freya was always with her mother, until her last breath.
Now she lives in flat her mother left to her and is trying to find a job.