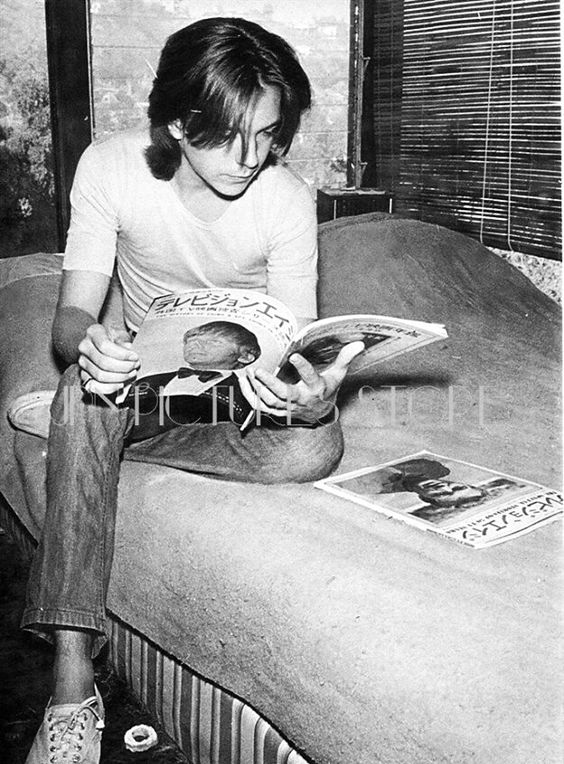 Freestyle
Before you even exited the womb, you were in the papers. The very fact that the Boy Who Lived was going to become a father was a big deal to the general wizarding public. By default, your family were gawked at as if they were royalty. The moment you were finally born everyone knew of James Sirius Potter.

Your childhood was as normal and average as your parents strived to make it be. Unfortunately, it was near impossible for you to just be like any other kid in status. The media scrutinized your babbling, how long it took you to crawl, how long it took you to walk, and the very first time you've displayed accidental magic. You were never able to be defined as anything other than Harry Potter's heir.

Home life was nice. Love always enveloped you. You were surrounded by a fleet of cousins, very adoring grandparents, and a pair of parents who found you to be the light of their world. Then, you became a big brother. Your parents always put you into the role of being protective and instilled the importance of responsibility from a young age. That added onto the inherent stress from being Harry Potter's heir. Naturally, it wouldn't hit you until you were old enough to understand your father's role in history.

Hogwarts. It was idealized to you with various stories and fables that your relatives have told you since you were an infant. You had been looking forward to the day since your youth. The experience of boarding the Hogwarts Express was surreal; you were able to join your older cousins and learn to be independent.

Your idealized expectations ended up falling quickly. Initially, you reveled in the attention and instant popularity. The questions. The adoration. The fans. Simply because you were Harry Potter's eldest son.

You spent a year on Gryffindor's quidditch team as their beater. You were adored for following in your father's footsteps. Eventually, you'll come to resent it.

Puberty was changing everything to you. You were perplexed by new feelings. You desired just being James.

Third year. You quit the team mid-season. You started exploring things that weren't tied to who your father was. You were even intrigued by the dark arts simply because it'd be a step away from just being Harry Potter's heir.

The summer after, you met another boy. You became innocently infatuated with him. An abandoned, rusty playground became your go-to hang. He became your first love. It hurt when you got a letter stating that you couldn't talk to him any longer.

To try and hide your feelings, you spent the next two terms having all sorts of "girlfriends" to take the pain away. They ended up being the opposite in attributes: blonde hair and blue eyes. The basic kind so to say. Deep down, you still felt torn and ashamed for looking at guys that way, but you managed to craft a facade of being a ladies' man.

You became more and more closed off overtime desperate to reject the Potter name.

Why couldn't you just be James?