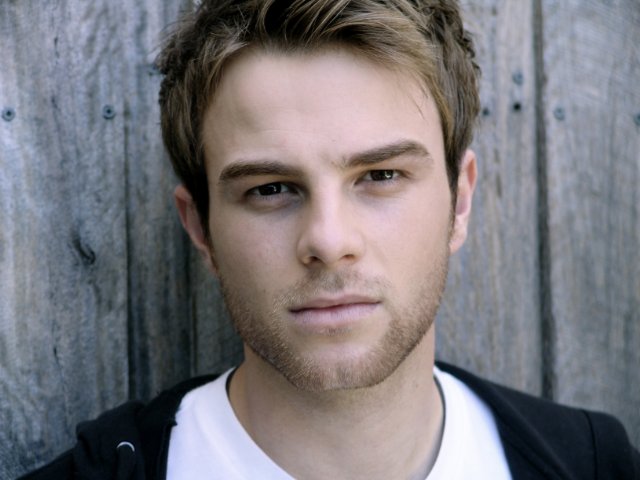 Hades is rather out spoken and rather blunt at times. He can be very aggressive if someone comes between him and something that he cared about or who he cares about. He is also very into dark arts. Though if you can get past his outer walls you will see he is just wanting love.

Hades grew up being taught that Dark Arts and that his family was superior to all other familes as they were related to the great Salazar Slytherin. The only ancient wizard who they considered to be worth considering they taught him that Salazar was the one true founder of Hogwarts. He was put in an arranged marriage with the daughter of Astoria and Draco Malfoy Athena. Though he had got out of it when he was caught by Athena that he had become a stripper to make money to pay for a new broom.

Hades felt like he was always in the shadow of his older brothers who seemed to always get his parents attention with their achievements. Even when he became Head Boy his parents seemed to pay no attention to him. Though when they found out that he had become addicted to alcohol and drugs they cut him off of the family inheritance which caused him to go looking for work and he found a job as a stripper in a local strip club.

In the 1600s, Gormlaith Gaunt slew her sister Rionach and her husband William Sayre, for betraying the family's belief in Pure-blood supremacy and lending aid to neighbouring muggles. Gormlaith took their child, her niece Isolt Sayre, and imprisoned her for twelve years, hoping to raise her in the family pure-blood traditions, but she ultimately fled to the new world and helped found Ilvermorny School of Witchcraft and Wizardry with her muggle husband James Steward.

The Gaunts, being direct descendants of Salazar Slytherin also knew about the Chamber of Secrets, and Corvinus Gaunt was instrumental in keeping the entrance to the Chamber a secret. In the 1700s, there was a proposal to install an elaborate plumbing system at Hogwarts Castle. This of course, threatened the secrecy around the entrance to the Chamber of Secrets which, at the time, still had its original appearance — a concealed trapdoor and a series of magical tunnels — and which was located on the site where a girls' bathroom would be set up. The House of Gaunt was a pure-blood family descended from Cadmus Peverell and Salazar Slytherin, and one of the Sacred Twenty-Eight. They had a tendency of marrying their cousins to keep their blood pure and to retain the traits of their ancestor, most notably the ability to speak Parseltongue.