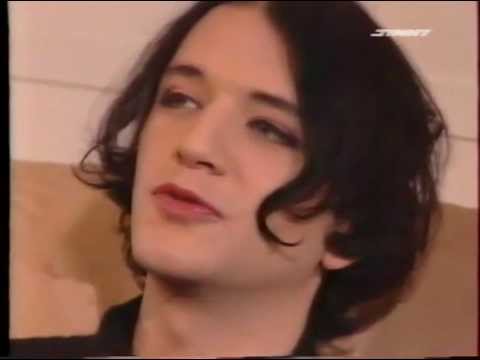 Despite his rather cunning exterior, Narkissos is much more of a Gryffindor than one would expect; the only reason why he ended up in Slytherin was due to being very ambitious. he usually is someone who gets along with most people whether it's genuine or if he just wants their approval for his plan to reach the position of Minister later in life. He does tend to be rather snarky when it comes to people he can't stand, and he can be very rude if he feels as if he needs to be. Although he made sure his parents ten to see him as a saint, mainly his mother, Narkissos has quite a bite and would hex those he didn't like if it weren't for his restraint and his need to gain everyone's approval. He grew an interest in politics very early in life due to often accompanying his father at work on days that allowed Ministry employees to bring their children to work.Despite not being much one for school, he does try his best in his classes and does pretty good although none of the subjects there really tickles his fancies. Though he isn't one who'd want to admit his weaknesses, astronomy and flying never came that naturally to him.

- Eldest of 2 children
- More Gryffindor than his own sister
- Dreams of becoming Minister in his adult life
- Closer to his father than mother; inherited his fashion sense and music taste from him
- For someone who cares so much about how he appears to his own house, he sure does enjoy sticking it to pureblood supremacy
- Has quite a fascination with dark arts to point of almost becoming a Death Eater
- Dad talked him out of it after being worried

need to redo this again lol