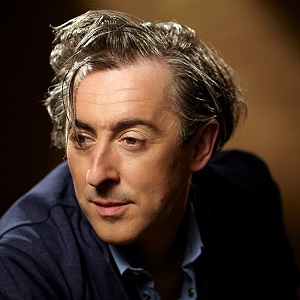 during the battle...
Where were you when the battle commenced on March 19, 2021? At the Ministry, arriving onto the scene
If you were in Hogsmeade, were you taken captive? No
How were your friends and family affected by it? TBD

Royston was brought up in the picturesque village of Elstead, with his parents and two elder brothers. He was very fortunate to be born into wealth and prestige, with his life mapped out for him at a an early age. It wasn't something that he considered going against: although his family were very rich and were regarded in high society, his parents were very loving, supportive people who wanted their children to continue on their legacy.

Both of his parents were skilled equestrians who specialised in dressage and show jumping: a talent they were very keen to see develop in their sons. Royston showed the most promise in his years of riding while attending private school, but the arrival of a Hogwarts letter put a stopper in further progress.

It was, of course, a shock to the family, being all-muggle. The shock wasn't just at home for Royston, as when he travelled to Hogwarts in the late 70s; he suddenly found himself on a different level of society. No longer was he the upper crust, but the lowest of the low: the muggleborn, the mudblood.

Royston never considered himself pompous, or believed that he was too good for anyone else. He had never experienced being shunned to the extend that he did at Hogwarts, however. Being at a time when Voldemort and his followers were rising, Royston quickly decided on a new calling: to be employed as someone who could bring about change.

Being goal-orientated from a young age, Royston never deviated from his wish to become an Auror. Relationships were plentiful throughout his life, being a bit of a charmer (yet always a gentleman, he thought, despite his school reputation of being a relentless skirt-chaser), but they were never his priority. Once he got into the Ministry and pursued his training and career, he decided that he was likely going to devote the rest of his life to the cause.

He had hobbies in muggle and magical sport, as well as maintaining his equestrian interest and broadening it to a fascination for magical creatures. But his sole priority had always been with his job, as a protector and a enforcer of magical law.

In recent years, Royston has seen the departure of his school friend and co-worker Harrison Jetson from the Ministry. He has never seen his department struggling for decent, dedicated and experienced Aurors as much as now, and it couldn't have happened at a more inconvenient time. The pressure to take command as Head Auror had mounted, to the point where he had to give in.

Despite their promise to one another years ago that they would never take the position, perhaps Harrison will see that he had no choice. 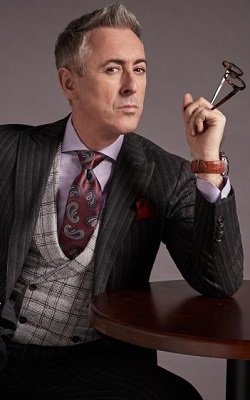