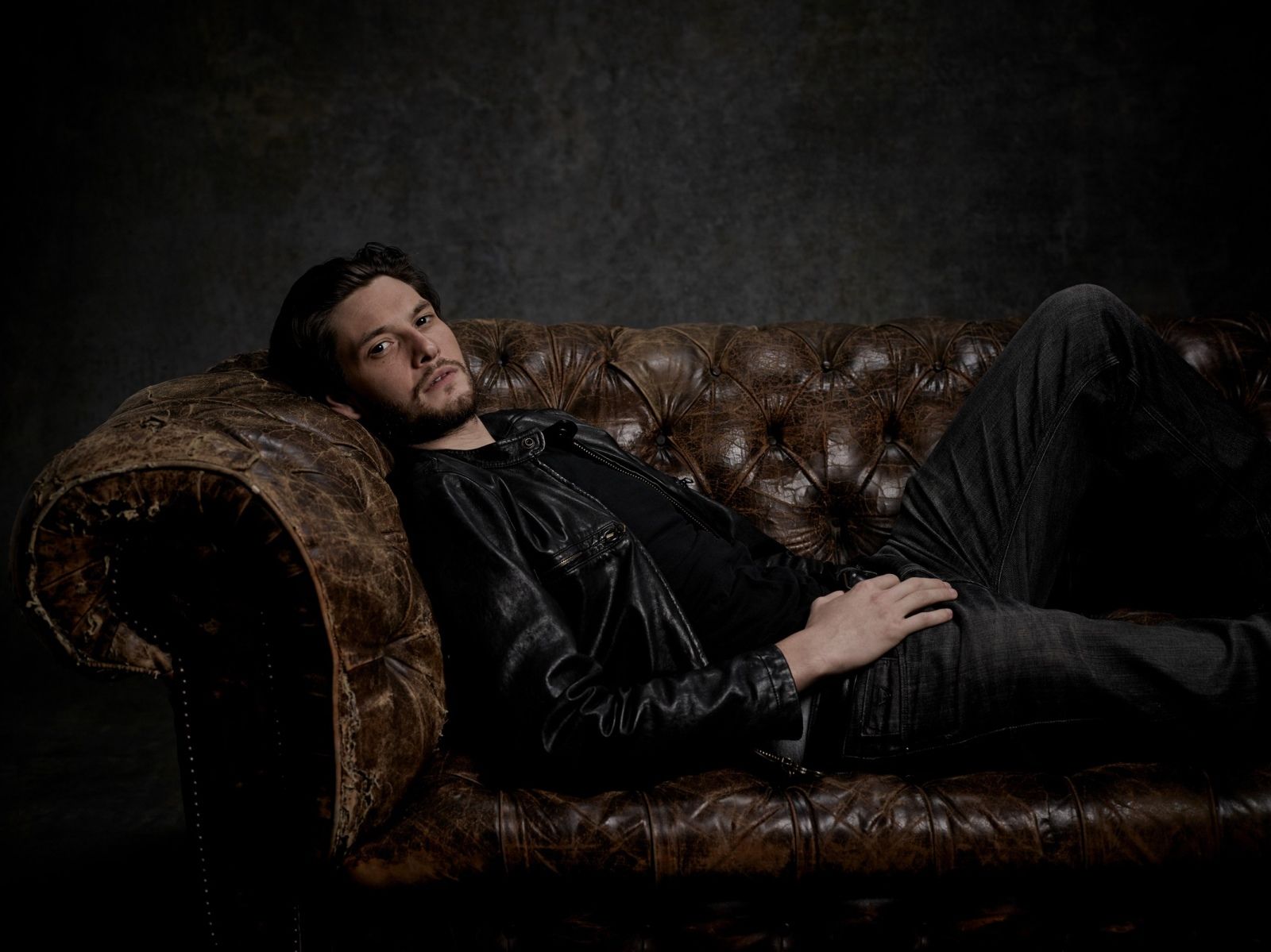 during the battle...
Where were you when the battle commenced on March 19, 2021? Not in England yet
If you were in Hogsmeade, were you taken captive? No
How were your friends and family affected by it? No, was nowhere near there

Shadow doesn't remember a lot of his early years, his parents were always not around they were either arguing or hooking up with other people. Shadow and his younger sister are the only biological children of their parents. Shadow has a lot of half-siblings from both his mother and his father. Even after all the cheating and sleeping around his parents are still married and they have an open relationship. In the beginning Shadow thought it was weird and crazy how a married couple who have been married for as long as they have are in a open relationship. It wasn't until he was around the age of sixteen when he was home for winter break his older half-brother who was eighteen at the time tried getting him to do his chores and Shadow being Shadow through a giant fit. One thing led to another and his older half-brother found his way down some stairs. No one seen him throw his brother down the stairs since one of the steps were lose anyway. Spending one week in a coma before passing away, Shadow held no remorse for his first kill. He didn't feel anything, he felt.. excitement? It was odd but it was true.

Through the years he was either hated, loved or feared, he barely showed emotions when he was with people, even his own family barely saw anything. They all thought that he shut down when his half-brother died but Shadow always just ignored them. Not wanting them to not only know it was his fault but also because he was the heir of the fortune. Of course his father would leave money to all of his children but Shadow would get majority of it since he was the heir. Shadow has always been on a dark path since he was a teenager and he was not turning back now. 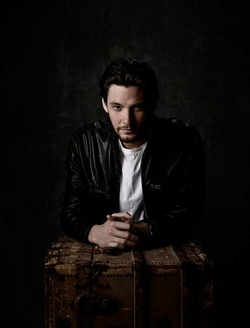 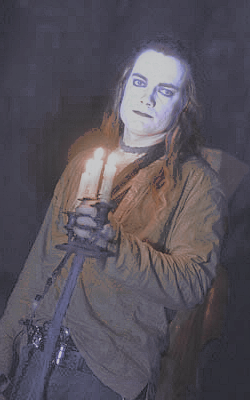