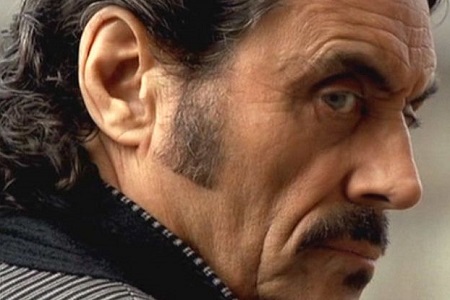 during the battle...
Where were you when the battle commenced on March 19, 2021? At Hogwarts
If you were in Hogsmeade, were you taken captive? No
How were your friends and family affected by it? Similarly to everyone else

Children... I'm glad I never had them. Cocky bastards, the lot of them.

Not a day passes by where I'm not thinking why did I get myself into this. No one wants to be a teacher, really. Or do they? The rest of the staff seem to act like it, but I know they're just grinding their teeth and wishing the dungeons were still in operation. Strap them up until they chafe, that's what I say.

But of course, nowadays it's all gone to pot. The little bastards rule the school, thinking they can get away with anything...

Every last one of them will get on my shit list at some point.

Don't get me wrong, being an actual Professor now gives me a bigger pay. That's what I'm after, at the end of the day. Before that, I was just the extra guy at the school. The one who did remedial classes for all the dunces, the one who sat in detentions and made sure the kids were as miserable as humanly possible. But now poor old Flitwick snuffed it in the Spring, I put my name forward for the position.

It could be the biggest mistake of my life, but that's unlikely. The biggest mistake I ever made was getting married three times, and divorcing three times. Always seemed to get the wrong kind of woman. The layabouts. The ones who stuck their hands into my pockets and emptied my vault.

I am qualified, all right? I taught remedial charms for the last thirty years, and somehow even the dimmest of students still got a pass. At least now I'll be with the brighter kids. Who knows, maybe they'll even give me a glimmer of hope? Encourage me to better myself? Well: I'm pretty stuck in my ways, so I wouldn't count on it kiddies. 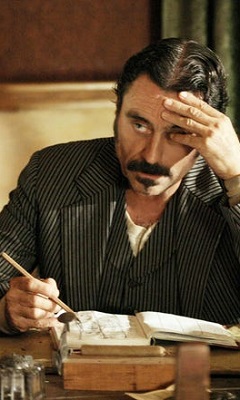