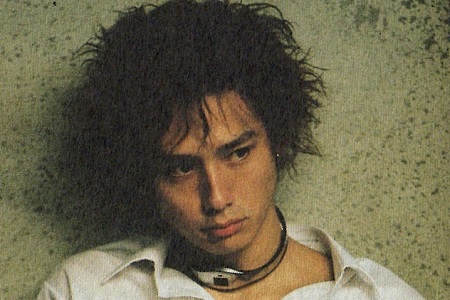 during the battle...
Where were you when the battle commenced on March 19, 2021? Somewhere else
If you were in Hogsmeade, were you taken captive? No
How were your friends and family affected by it? Doesn't know

I spent a long, long time in prison for what I did to my parents. But I did kill them on purpose, you know, so I suppose people have to serve a long sentence for that. After ten years spent in there, I tried to get an earlier release. I'm really good at acting - I mean - really good: the sort of acting you get from any con artist, businessman, estate agent; and they all do very well for themselves. I managed to get parole by convincing them that I really didn't mean to do it, that my taking of wolfsbane had simply slipped my mind.

I had killed both of my parents after transforming into a werewolf, when I was just seventeen years old. Only I know that I am a real murderer though. I enjoy it. It's just not something I can wholly practice, as I'm sure I won't be able to get away with it a second time.

As soon as I was out, I left Japan. I knew my brother was in Britain, so I went there. It wasn't easy. I'm a criminal after all.

What do I know about Sora? More than he thinks. I know that his name is now Sora Galvoth, and he was adopted by a man who is now the British minister of magic. I know he is a werewolf, infected by myself when he was only a year old, and he attends Hogwarts school. I know what he looks like. I've followed him before now. I don't know why.

Like anyone who moved to a new country (or felt a reject in their own), I wanted to belong there. So, I went looking for my own kind. The majority of those I met weren't criminals, or particularly in touch with their lycanthrope side. But there was one I met, one day, who showed me to the hideout of their group. It was a group of werewolves who refused to take the wolfsbane potion under the full moon, and believed it was a denying them of their true nature. It was something that I completely agreed with.

Does that make us all murderers? Probably.

I like it here though, with them. To them, I have no past. My lowly Father, my miserable Mother, my traitor Brother... none of them matter here. I am, for the first time in my life, who I always wanted to be. 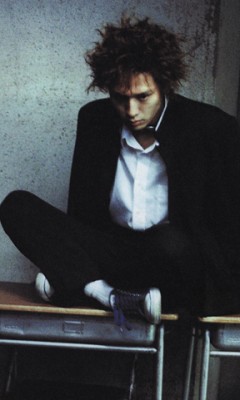