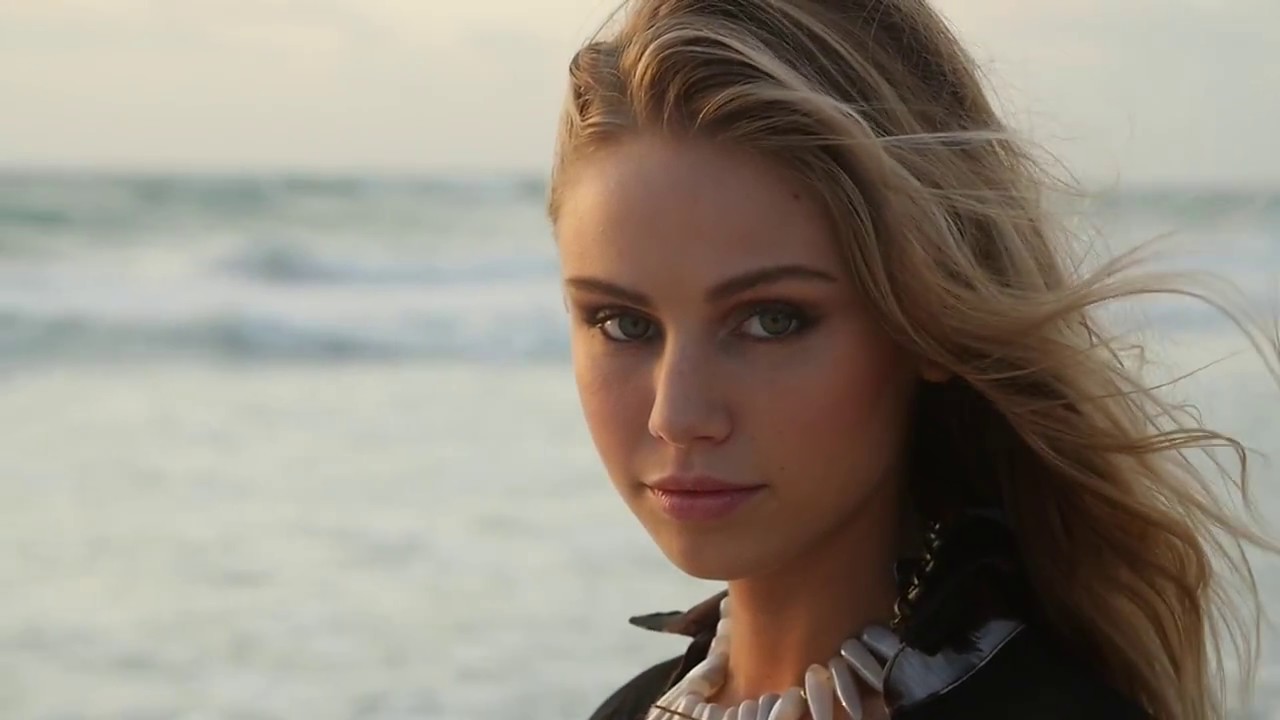 during the battle...
Where were you when the battle commenced on March 19, 2021? Still in France while her family took the opportunity of the distraction to kidnap Alessandro Jilani
If you were in Hogsmeade, were you taken captive? n/a
How were your friends and family affected by it? Mentioned above.

Coming from a family of Vampire hunters was never an easy thing for Bijou. All of her family took their job of getting rid of the vampire species very seriously. They were killers, that was what her family told her. They deserved to die. They preyed on those who couldn't defend themselves. And yes, Bijou had seen some of the damage that vamps had caused. It made her sick to her stomach to think of how they took lives with no regard for others... But then again, she had seen her own family do the same things. They killed vampires without care for whether they were the type to kill for sport or not. But Bijou had learned throughout the years that some of those that her family killed really were no different than her or anyone else. They were just trying to live their lives. Yet, she didn't have any choice but to hunt them. Her family never allowed weakness, they didn't accept anyone who didn't believe the way they did.

From a very young age, she was taught to be a weapon. She was taught how to kill. She always hated it, she hated having to take a life, even if it meant saving others. But as much as she hated causing harm to others, she feared her family more. If she went against them, even just a word against their image of a perfect world and she would be punished. They would use other people to harm her, making her participate or watch as they tortured and killed. They knew that it hurt her to see others in pain like that and they used that to their advantage. She was forced to be a good little soldier and do what her family demanded.

Though, the last straw came when they brought Alessandro Jilani into their little dungeon of horrors. Bijou had been forced to watch as they had tortured him, as they had tried to get information from him. Only, he had never broken. Bijou would often sneak in to help heal his wounds or bring him food or drinks when her family had left him to suffer. There was just something about him that she just couldn't leave him to suffer. It took quite a while but she eventually was able to help him escape but in doing so, she knew that she could never return to her family. They would hunt her just like they hunted the vampires. 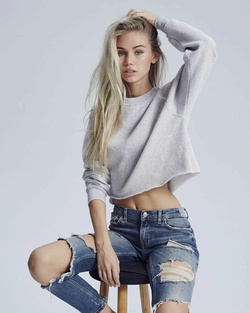 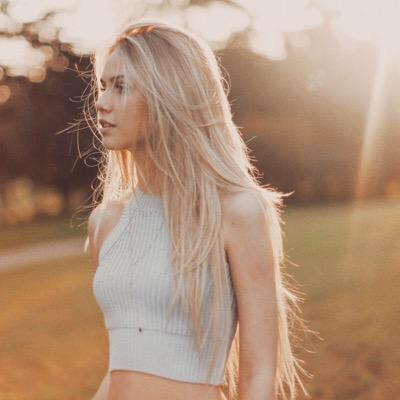