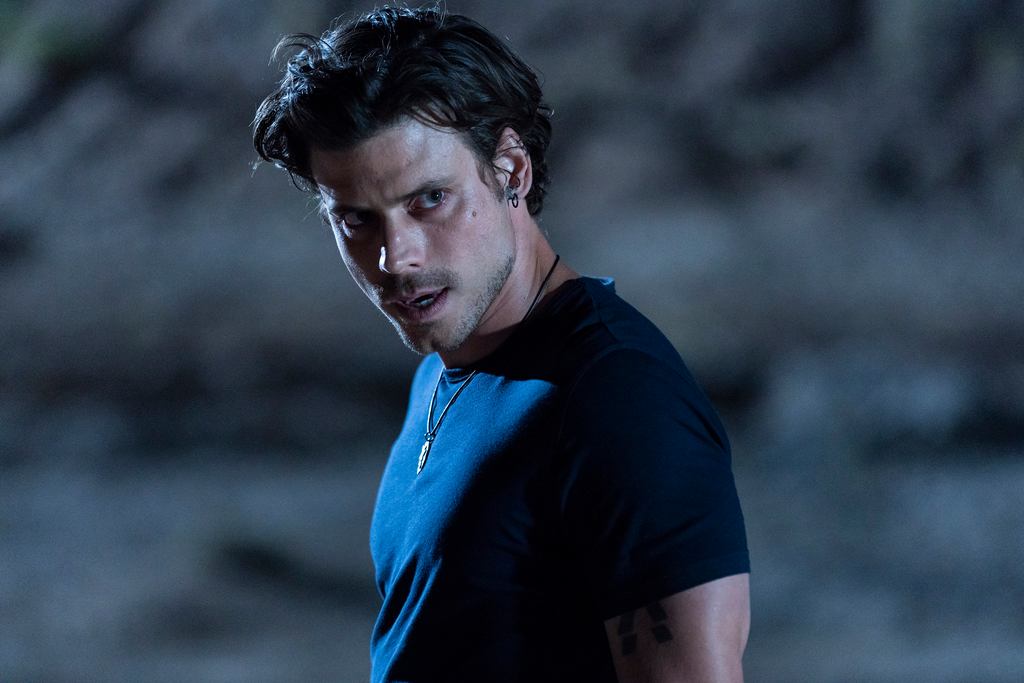 during the battle...
Where were you when the battle commenced on March 19, 2021? I don't remember...
If you were in Hogsmeade, were you taken captive?
How were your friends and family affected by it? Not sure

Growing up I always knew i was different from my family. I never seemed to share their family values, when i was sorted into Gryffindor that basically sealed my fate. My father was not happy with the sorting or my personality that he decided that I was no longer fit to be his son. Instead I was forced to move to the servant quarters and while I was not in school I was a servant in my family's home. The only person that treated me kindly was my mother. She snuck food to me when my father decided I was not worth a table scrap and prefer just to see me die.

My brother always thought that he was better than me and always treated me like dirt. My sister was no better she thinks that there is something up with my head even more so now as she wants to preform a lobotomy to see what the issue is. Then that brings me to the youngest who was basically just as bad as both of them or worse as he wants to prove himself to Deimos and Discordia he wants them to not think he another dead weight like me.

I can't remember anything after Halloween 2021, I just remember waking up in a forest alone and with an urge to kill. This in it's self is strange as I have never wanted to hurt anything in my life before. However I can't figure out what happened to me for all those months for the life of me and I find that a little frightening but at the same time comforting.

Family History
The Lestrange family is an ancient pureblood family and one of the scared twenty eight. They are related to the Black, Malfoy, Tonks, Lupin, and Rosier families. Also Black through the marriage of Rodolphus Lestrange and Bellatrix Nee Black. Unlike a few of the other pureblood families in the sacred twenty eight they saved up their savings so that they would have some for a rainy day as it were.

Rebastan Lestrange has been on the move for the past twenty two years and has just recently settled down in the town where he had brought all of his girls to give birth, Aberdeen Scotland. He thought it was time to settle down and take care of his kids minus his oldest who he kicked out.