appearance
Hair Color: Whitish Blonde
Hair Style: Usually depends on the mood that Olena is in and if she wants to make herself look presentable
Eye Color: Green
Body Type: Skinny, slim
Height: 5,4
Other Distinguishing Features: None
Clothing Style: It all really depends but most of the time when not in school you will find Olena dressed like an actual girl. The heels, skirts, blouses, etc. Not really a fan of the dark washed colors, she tries to stay pretty natural or she likes to shine bright so people can see her.

during the battle...
Where were you when the battle commenced on March 19, 2021? No, didn't move to London yet
If you were in Hogsmeade, were you taken captive? No
How were your friends and family affected by it? None

Olena has never known her father, she was raised by a single mother who also had other children besides her. Lena is the third oldest out of five children, she was too young to know her father but apparently there had been an argument or a fight between both her older brother and her father about something stupid (well that's what she got told) and he stormed out and left with no other word. Every year on her birthday she does receive money from him and a ticket to come visit him and his new family but Olena never goes. None of her siblings do. They were abandoned and replaced by a new family and it was just night right.. At least not to Lena. She didn't like knowing that her father was doing fatherly things and giving fatherly advice to his other kids and not her. Every girl needed a father right? Well maybe.. Sometimes.. It was never all bad her childhood after that, her older brother acted like a father figure of sorts to her, of course he was only thirty-two currently but he always did try. Sometimes her siblings got jealous when he showed her more attention then them, it wasn't like she was doing it on purpose.

Lena loves all of her siblings equally, family meant everything to her and she would be damned if she gave it up for something stupid. When Lena started school she had been a shy little girl but by the end of her first year that shy little girl burst out and became a butterfly. Loving the freedom that she had gotten at just at the age of eleven. She was free to be herself even if she had her older sister looking out for her sometimes.. It didn't matter. Lena had gained friends and she was just in love with school, she knew that teaching would be her passion one day. Then she moved to London, her mother had gotten a new job and she had to leave all of her old friends behind and start over, it was scary, she wasn't used to English school, it was always her and her friends against the world but now she was flying solo for the time being. 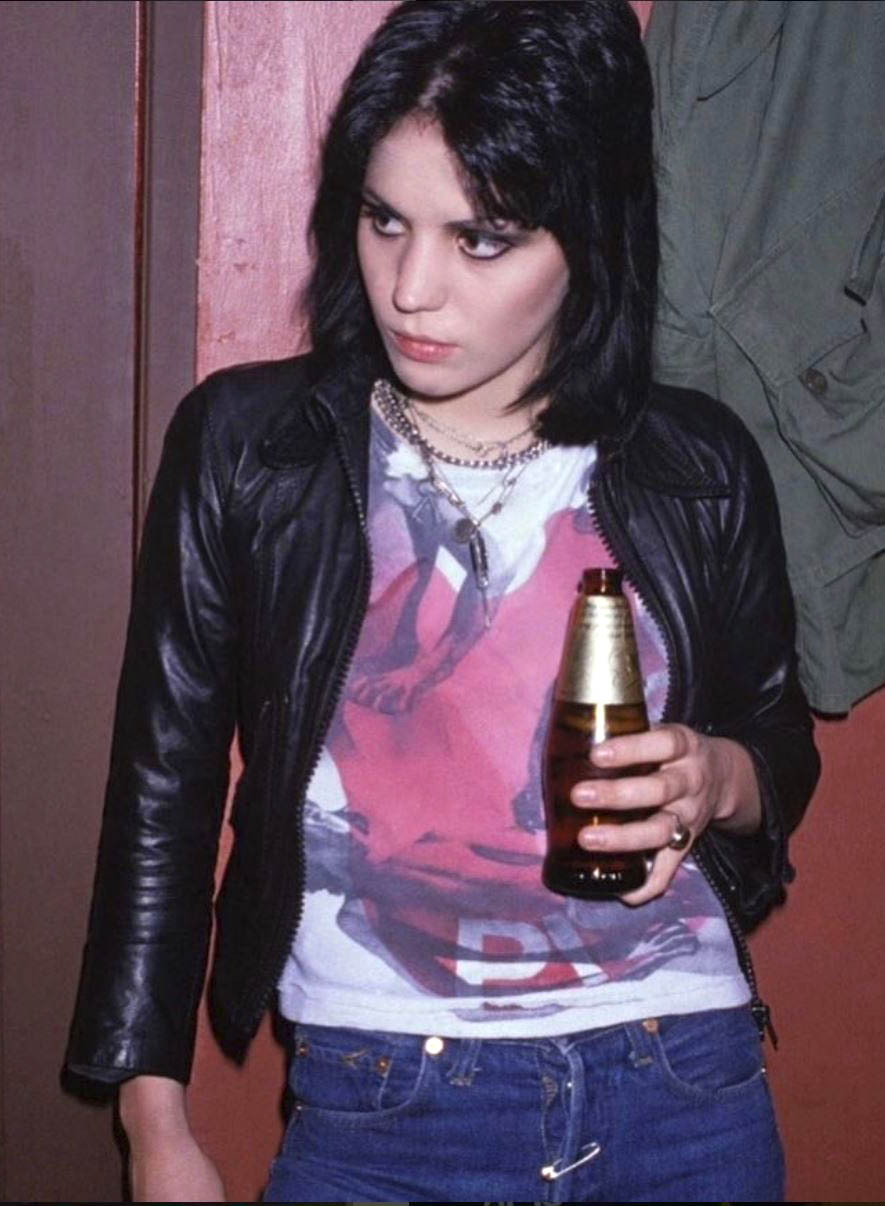