Into the thick of it (open)

alias
Alias
age
Age
sexual orientation
sexual orientation
blood purity
blood purity
occupation
occupation
nickname
Nickname
posts
Posts
points
Points
galleons
galleons
Hufflepuff Fifth Year
Permalink
Addison was excited to be back at Hogwarts for another semester. She missed her friends, or at least what was left of the group. Pandora, of course, was in charge since Carina was otherwise occupied. And with Mack in Azkaban, Pandora was next in line. She would much rather have Carina, as Pandora liked to rule with fear and intimidation. But that was life now. She shook her head and focused on the positives around her. She sat at her table and made herself a plate of eggs and bacon and toast. Sure it was alot of carbs, but she had been dieting for a while and she was so hungry. 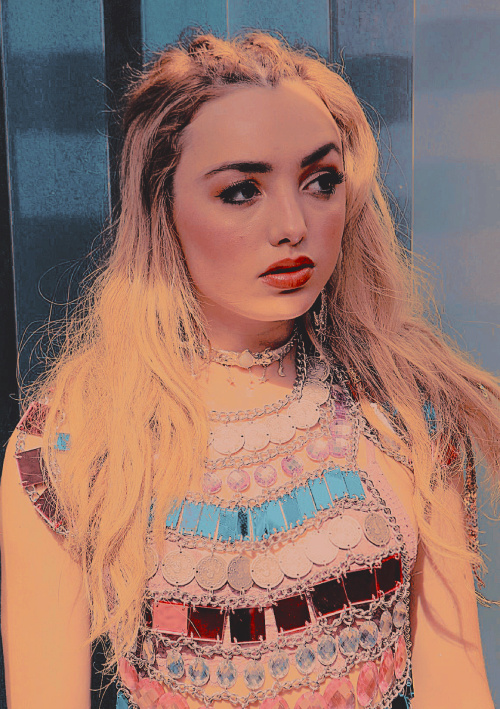 alias
Alias
age
Age
sexual orientation
sexual orientation
blood purity
blood purity
occupation
occupation
nickname
Nickname
posts
Posts
points
Points
galleons
galleons
Slytherin Fifth Year
Permalink
Scorpius hadn't really been in the mood to socialise much, and he was afraid that it could be affecting his friendships with others. The attack last year, his sister's passing, and his other sister narrowing escaping conviction... it was all a little overwhelming at times. When he was alone in his bed at night he found his heart suddenly began to race, his chest clenched, and his breathing became shallow. It was scary... but he hadn't opened up about it to anyone.

That morning he was so tired after another dreadful night's sleep, that he accidentally sat at the Hufflepuff table. He didn't realise that his surroundings were different, and the people sat at the table weren't Slytherins. He just knew that he recognised Addison, and gave her a very weak, small smile.

alias
Alias
age
Age
sexual orientation
sexual orientation
blood purity
blood purity
occupation
occupation
nickname
Nickname
posts
Posts
points
Points
galleons
galleons
Hufflepuff Fifth Year
Permalink
Addison was confused as to why scorpius was sitting at their table. But then she saw the look on his face. He looked horrible, "Scorpius, are you alright? When was the last time you got some decent sleep?" It looked like it had been a while, that much was sure, "If you aren't sleeping, I can only assume you haven't been eating well either."