during the battle...
Where were you when the battle commenced on March 19, 2021? Hogsmeade
If you were in Hogsmeade, were you taken captive? Yes...
How were your friends and family affected by it? A close friend perished during the attacks while his family were distanced from the scenes to some extent.

Although not nearly as famous as the Potter-Weasleys, Lazar had been born to somebody with a level of notoriety. You couldn't escape their songs as it blared on the radio or if someone was spinning one of their records. Lazar's father happened to be the Donaghan Tremlett of world-famous band Weird Sisters. His mother, on the hand, was a rather lovely, low-key woman whose family is said to be descended from Rowena Ravenclaw herself. So far, that claim hasn't been disproven.

Lazar and his parents tend to keep a lower profile in general. What we do know about them is that Lazar is currently a student at Hogwarts. His relationship status is unknown and assumed to be single. Will he follow in his father's footsteps or find his own tune? 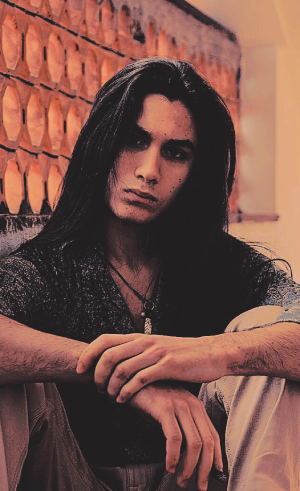