alias
Alias
age
Age
sexual orientation
sexual orientation
blood purity
blood purity
occupation
occupation
nickname
Nickname
posts
Posts
points
Points
galleons
galleons
Death Eater
Permalink
Sephy hated when her son through his tantrums and didn't want to go to bed, he was starting to have her firey red hair and her nightly owl methods as well. Usually Sephy stayed up until about 3AM before she crashed and even though her son was almost one years old he was starting to act just like her. Sephy didn't mind that but not when he would just cry and cry just because she put him down for bed, so she thought of what worked with her, taking him out on a night time stroll and seeing if he went to bed. Sephy had him in his stroller and just walked around knockturn alley. Some people seen her and either hid or greeted her, a lot of the dark wizards knew who she was and frankly didn't mind having a bad reputation. Sephy even lied and said she was under a curse to avoid prison since she wanted her son to know her and not have him being raised by his pathetic father and his whore.

Sephy was always going to be the one in charge whether Javier liked it or not. No one took her boy from her, not now not ever. So the red head walked, she walked away from that man that night and lived her life the way she wanted and even had a son who she would never give up. So she continued to walk underneath the moonlit sky as she tried to get her son to sleep.

alias
Alias
age
Age
sexual orientation
sexual orientation
blood purity
blood purity
occupation
occupation
nickname
Nickname
posts
Posts
points
Points
galleons
galleons
Obscurian
Permalink
Austin was scoping something out for a friend of his in Knockturn alley when a bright flash of red hair caught his eye. He turned and saw a woman, an attractive woman at that. He smirked for a moment before he saw the stroller she was pushing. Stroller meant kid. Kid meant taken, more than likely. But hey, single moms were also a thing. He walked over to her and smirked before looking down at the kid then back up at her, "Cute kid. How old is he?" 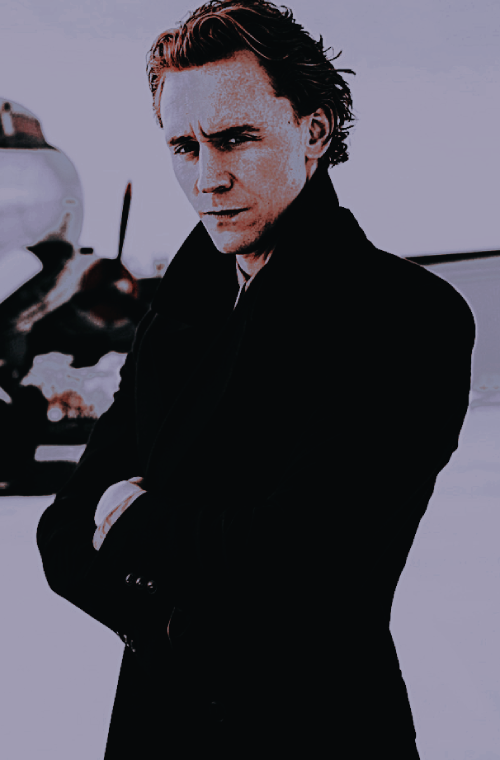 alias
Alias
age
Age
sexual orientation
sexual orientation
blood purity
blood purity
occupation
occupation
nickname
Nickname
posts
Posts
points
Points
galleons
galleons
Death Eater
Permalink
Sephy continued to walk with her son in the streets of Knockturn, practically begging idiots to even dare try to do something to her in front of her son.. Sephy would break someone for that matter. It didn't take long for her to be approached by someone and she turned to look at him taking him in. Not impressed how her son was being looked at but he got looks from her which wasn't terrible. "He's almost one" Persephone answered as she looked at her son who looked up at her with a smile on his face. Damn she made cute kids.

alias
Alias
age
Age
sexual orientation
sexual orientation
blood purity
blood purity
occupation
occupation
nickname
Nickname
posts
Posts
points
Points
galleons
galleons
Obscurian
Permalink
Austin nodded when she answered his question, "That's a nice age. I see where he gets his looks though. You're quite the looker yourself." He gave her his signature boyish smile and flashed the dimples, "I'm Austin, by the way. My friends call me Blake." There was something about this woman that intrigued him. But he couldn't quite tell what it was right away.

alias
Alias
age
Age
sexual orientation
sexual orientation
blood purity
blood purity
occupation
occupation
nickname
Nickname
posts
Posts
points
Points
galleons
galleons
Death Eater
Permalink
She nodded her head when it came to her son being at a nice age. She knew that she was not prepared for the terrible twos. Heard that was a total nightmare in and out of itself. "Yes it is, he needs to stop growing though, it was easier when he was a newborn and not growing a personality like mine" she was half joking. Her son was turning out to be her mini-me already. "Do you always flirt with women you just meet with babies?" she asked, kind of curious. "Persephone but I like Sephy better" she thought she could at least tell her name to this stranger, she was a death eater so she could always kill him if bragging began.