appearance
Hair Color: Black
Hair Style: Straight and halfway down his back
Eye Color: grey
Body Type: Skinny and muscular
Height: 5'9
Other Distinguishing Features: Death Eater mark on his right shoulder and scars along his back from where his master hit him
Clothing Style: Baggy ripped jeans, loose tops and military boots

during the battle...
Where were you when the battle commenced on March 19, 2021?
If you were in Hogsmeade, were you taken captive?
How were your friends and family affected by it?

I was given up as a young child and spent my childhood as an apprentice of a very cruel man. At the age of seven I already knew how to clean an entire house without any help. When I started to show that I had magic my master began to teach me curses and would often punish me when i got them wrong. I was scared of him, however he did have his moments where he showed that he did care for my well being though they were scarce. He would often give me a new pair of clothes for my birthday and take me out to restaurants but that was not without out the threat if I said one word out of line I would feel his belt when we got home.

By the end of my tenth year I knew more curses and charms then a student in their second year at the school called Hogwarts, which I would later attend. I however did not know this at the time and thought it was normal for a child of a wizard to know them at that young age. I also had no idea that I was being taught dark magic or that there even was a difference.

In the summer of two thousand eighteen, the fourteenth year of my life I fell in love. If one could call it that I just knew that for once I was happy. If it meant that I had to sneak out late at night to meet the boy of my affection I would without a second thought. We often would meet at an abandoned playground in the dead of night when we could. Other than that we would send owls to each other when we couldn't meet. However that came to an abrupt end when my master stumbled across an owl from him. He tore it up in my face before dragging me to the dungeon where he beat me and told me that I was not allowed to see the boy again. That night I tried to pack up my small amount of belongings and leave only to find out that he had set wards up for that very reason. After I was caught trying to escape I was chained to a wall for an entire week. I later found out that he had wrote letter to the boy and stating that it was over and we were never to be he signed it in my name and cast a spell to make it look my writing. 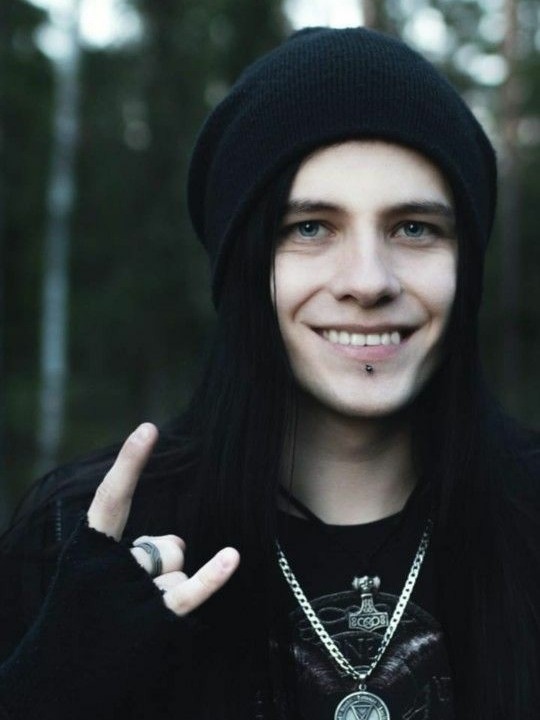