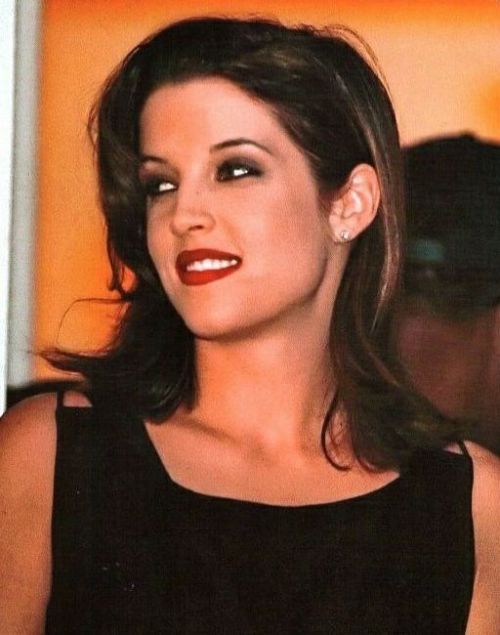 
during the battle...
Where were you when the battle commenced on March 19, 2021? At a fundraiser
If you were in Hogsmeade, were you taken captive? N/A
How were your friends and family affected by it? Most of her loved ones are located in France, so it didn't hit her as hard as others. However, she was on edge as her children could've been harmed. Fortunately, they were all alive in the end. She had become more protective since then.

Recently, we have gotten the opportunity to interview Minister Galvoth's wife, Diamanda, at their private residence. It is just as beautiful as one would expect from such a lovely, sophisticated couple! While waiting in the gardens for Mrs. Galvoth to join us at the Daily Prophet, we were served complementary petit fours and cups of lemongrass tea. She joined us shortly after in an absolutely beautiful, stylish blue dress robe.

How did you feel when your husband had won the election?

"I felt so much pride and joy for him! Of course, our children were very happy for their father as well. When he started his campaign, I was very confident in his abilities. He has a je nais se quois to him."

How did the two of you meet?

"We met at a Ministry event a few years ago. One of my siblings works with the French government and had gotten an invitation and extended it to me. He and I ended up talking and clicked quickly."

As his wife, do you plan on being involved with Ministry business?

"Absolutely! I plan on getting involved with humanitarian causes and seeing what I can do to improve conditions for wizarding people that aren't as fortunate. The citizens want to see change, I hope to be able to help with that however I can."

What are those humanitarian causes?

"Causes such as creature welfare, poverty within the population, and spreading awareness for problems within the community."

Although Diamanda Galvoth showed some nervousness, there was an air of confidence and certainty to her.

These gigantic waves just take me to an unknown destination under the moonlight.
bettyleg 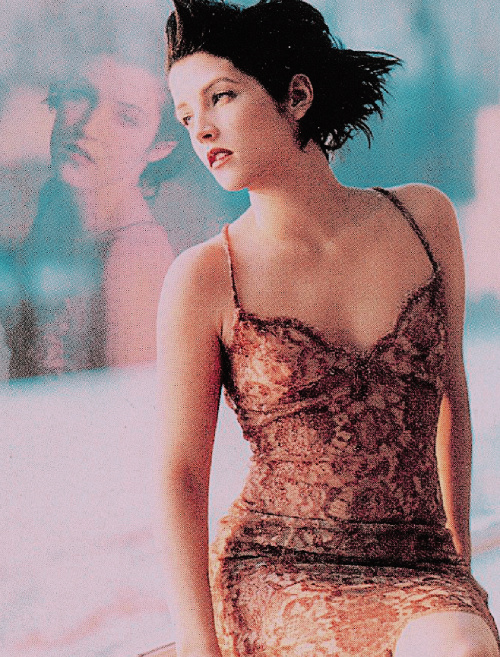 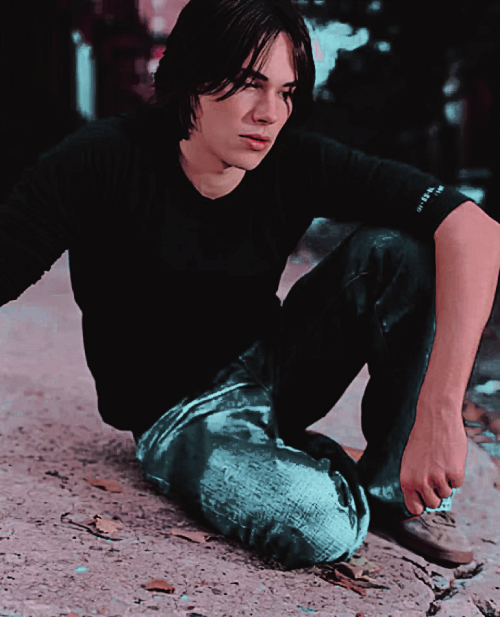