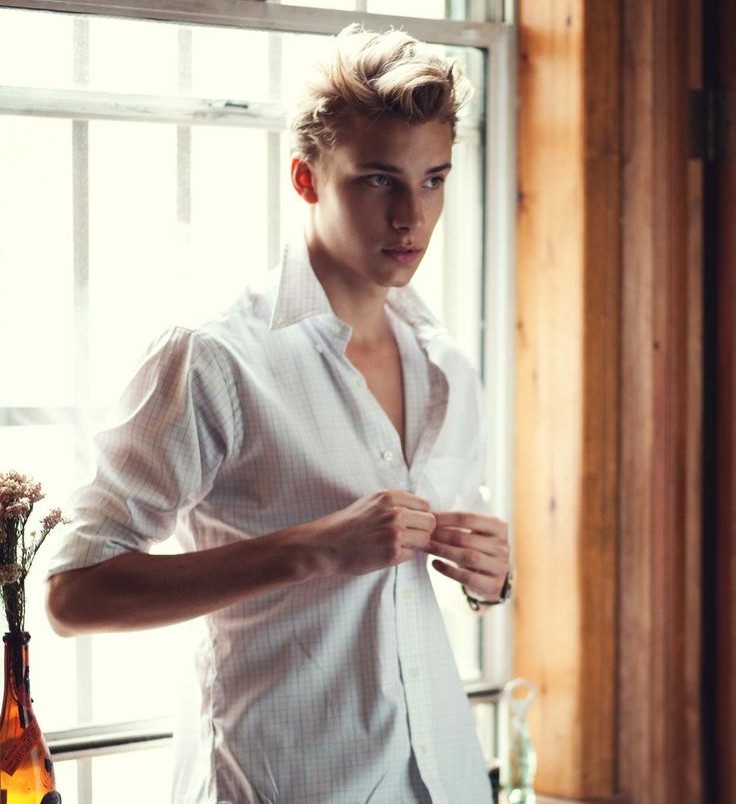 Appearance
Hair Color: Sandy blond
Hair Style: neat, not too short but not too long either.
Eye Color: blue
Body Type: Thin but toned
Height: 5’10
Other Distinguishing Features: n/a
Clothing Style: only the best of everything. He doesn’t wear it if it isn’t made of the highest quality material and doesn’t fit him perfectly. Most of his clothing is actually made for him, if not then they are altered to perfection.

Freestyle
People are just pawns. That was what my father has taught me all my life. If they can’t help you in your journey to get to the top then they are best to be cast to the side and forgotten about. And don’t even get me started on those who would stand in your way. They were meant to be dealt with in the most harshest of ways. Discreetly, of course. Image is everything and no matter what, it was of the utmost importance to keep a squeaky clean image. It could be the difference between making another million or ending up in Azkaban. At least, that’s what my father always taught me.

I grew up a spoiled rich kid who was used to getting my way. I don’t remember my mother, she died when I was only a couple of years old. Instead, my sister Astrid and I were raised solely by our father. The nannies he employed don’t count as they were more or less just people for us to boss around when our father wasn’t around. Which was quite often. We didn’t have a normal family life where we would all sit around the table for dinner and talk about our days. My father was much too busy for that. His businesses took up most of his time. But I never blamed him for his lack of time. I enjoyed the money that I was allowed to play with because of his hard work and sometimes shady business dealings. From a very young age I learned that money could buy nearly anything. From friends to girlfriends to good grades. It didn’t matter, nearly everything had a price. Not that I usually had to use money to get what I wanted but I always knew that I could.

I have been at the top of the food chain in school since I can remember, my father had a reputation and everyone knew his name. So I didn’t have to start out at the bottom. So, you can imagine that I was a little bit angry when my father decided to move us to England at the beginning of my fifth year. I knew that it wouldn’t take me long to find my place at the top again, but it was still a bit daunting. At least, until I deemed it my newest challenge. I do quite well with challenges, you see. My father has challenged me since I was young and I had taken to completing those challenges almost instantaneously. Astrid says that I get too caught up in the competitiveness, even if it is just with myself but what does she know?