Appearance
Hair Color: Grey
Hair Style: Short and Parted in The Middle
Eye Color: Blue
Body Type: Chubby and Short
Height: 3.6
Other Distinguishing Features: His glasses and mustace.
Clothing Style: A lot of wizarding robes that are like Mozart and Beethoven.

I am going to be honest with whoever is reading this memoir. I have had the liberty of writing about myself and my experiences in this life. I didn’t expect that my first twenty years of teaching as the esteemed Charms Professor would end up being a thing where I had ended up dealing with two wizarding wars. I started not long before the rise of Voldemort happened the first time and the horror that would come as I watched one of my closest friends be killed by one of his men just for being a goblin.

Surely you’d think that would make a man go crazy. It certainly did, but like anyone who was living in the 1970s and 1980s music was a relief. Sure my favorite songs had been the very old music written by Mozart and Beethoven, all men I loved and to be fair my first crushes while I was a young lad who was known as the little guy. So I was always the guy who got picked on yet when they tried to duel me, I always found them landing on their ass.

They were some of the best times growing up.

But those skills had been a thing that put me through two wizarding wars and also left me with a huge fear of Voldemort. A man who I can’t even stand to say his name, but I am supposed to as a way of trying to write my memoir. The man who killed so many of my students and would end up torturing so many more of my students. Yet I could stand to survive a battle with him, but my life following the Battle of Hogwarts, left me haunted.

Sure I felt more better talking about Voldemort, but I was often kept up at night. While also trying to deal with my marriage and being there for my family. Even if none of my children were ever biological, but they were all children who I loved. That is the one thing that kept me from going crazy as well as my job as a Choir Director where I spent summers holding shows and being the best conductor that I could be.

A job that led me to writing this memoir.

My partner dying in 2016 would lead me to write this memoir as a way of honoring his memory and being able to carry on his memory. Also the year I would retire as Head of Ravenclaw as I was getting up in age, and my new book had me traveling. But I couldn’t ever not teach as it had been something I loved just as I loved music.

Now about five years later I am still teaching and seeing where my life takes me. 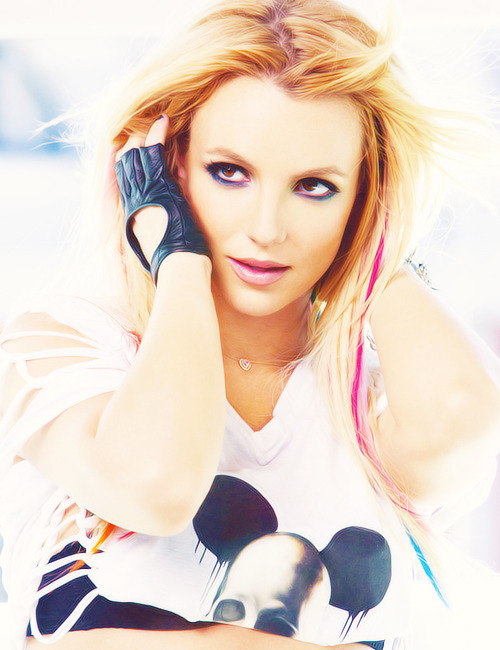