You always thought you would rule the world. It was often dismissed as delusions of grandeur, but you genuinely felt confident in such a possibility. Your parents, especially your father, made sure you believed it as well. You figured that one day you may precide over the Death Eaters. Due to being one of the eldest of the children, it simply felt like an inevitability.

Freshly out of Hogwarts, you knew the next best step was to start small. There were many crevices you can force yourself into. As you figure out your place on the social ladder, you decided to work as a bartender. It was the best way to meet many people under one roof. 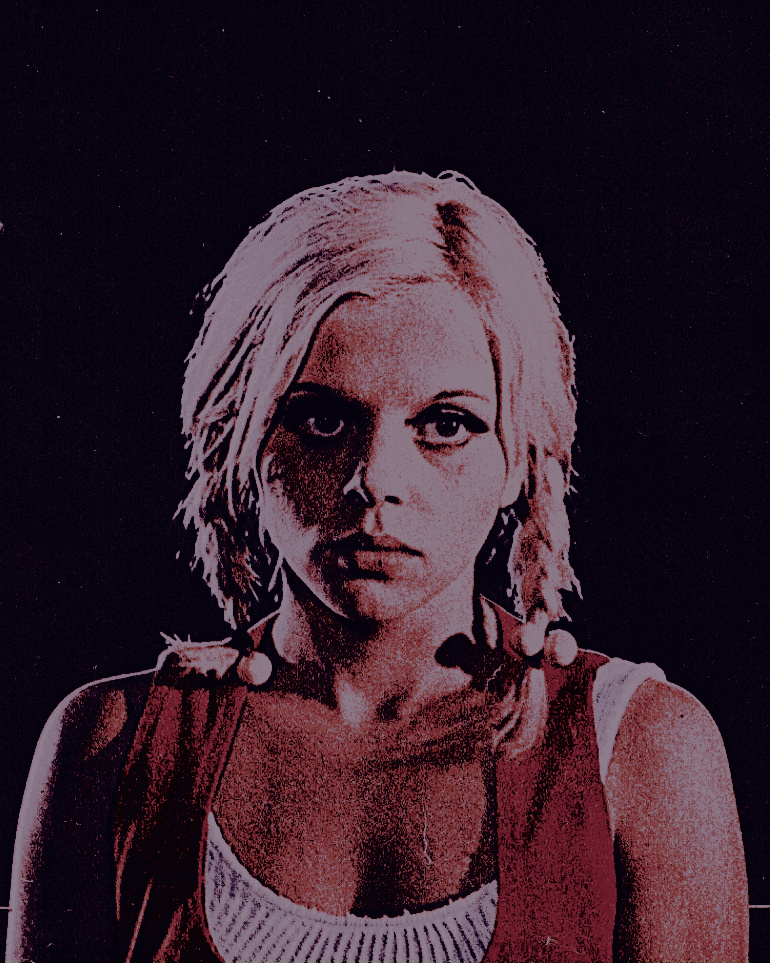 Quote : I'm a lady minding my business
Just running my business, I'm doin' my thing
If you don't like it, then you can bite it
Make my own decisions, I feel like a king
Age : 19
Alias : xaria
Relationship Status : planning world domination
partner image : 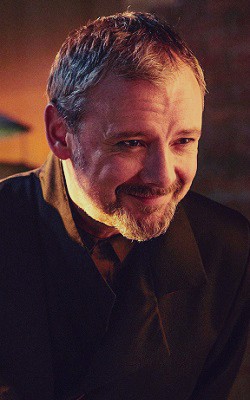