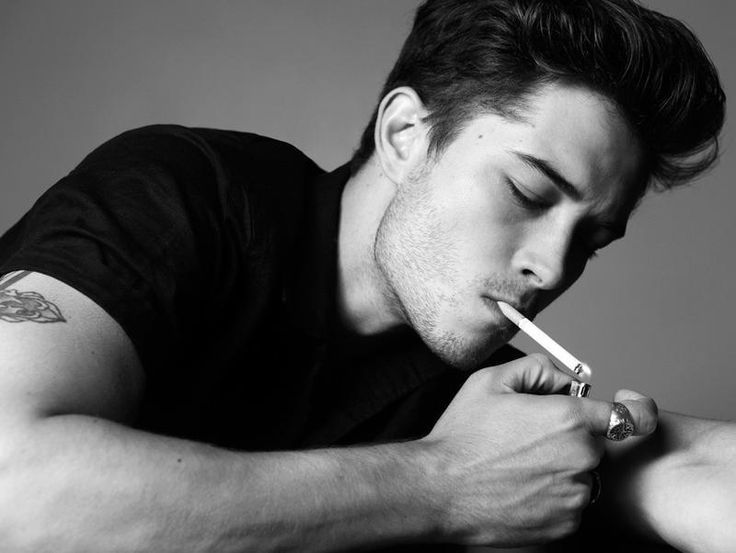 Appearance
Hair Color: Brown
Hair Style: A little long, normally kept neat without being slicked back or anything
Eye Color: Brown
Body Type: Sleekly muscular
Height: 6'3
Clothing Style: Casually dressed, usually with jeans and a t-shirt. He isn't a big fan of suits and ties but will wear one if he has to.

Damian is the shame of the Rosier family. His father had gone off on a business trip in Central America where he had run into a beautiful witch and slept with her, cheating on his wife in the process. Once he left from his business trip, he never looked back and kept the affair a secret. Until there came a knock at the door a few years later and there stood a boy who had his father's eyes where the rest of the Rosier brood had taken after their mother in that regard. There was a note clutched in his hand as well as a candid photo of the man with the beautiful woman he had cheated on his wife with. The woman was young Damian's mother and that made Mr. Rosier his father.

Mrs. Rosier was not happy. It nearly broke up their marriage but as with all things in the pureblood community, their image came above all and they stayed together to keep up the perfect image that they were trying to cultivate. It was said that the boy was adopted, a long distant relative who had passed away left the child an orphan and the Rosiers, being the upstanding citizens that they were, took the boy in as their own. By appearances, he was raised right along with the Rosier children but in reality, he was always separate. He was close with Kane, despite his brother being the cold type, they still got along well. Where Kane was frozen, Damian was a living flame. He was hot-headed and quick to anger. He made himself known and hated to be overlooked, to be underestimated.

When he started Hogwarts, he excelled in nearly all of his classes. He and Kane made it a bit of a game to see who could pull off the best marks, always competing in some way or another. Though, they also always had each others' backs. They both knew the truth behind their family. Kane's mother made no secret within the home that Damian was nothing more than a bastard child. But Damian overcame and he is now working to become a healer, having his eye on the head healer position eventually. Maybe he isn't the warm, friendly type that many would expect a healer to be... But he is a darned good healer already. So what if his bedside manner isn't all that great? And the Death Eaters need at least a person or two everywhere, right? 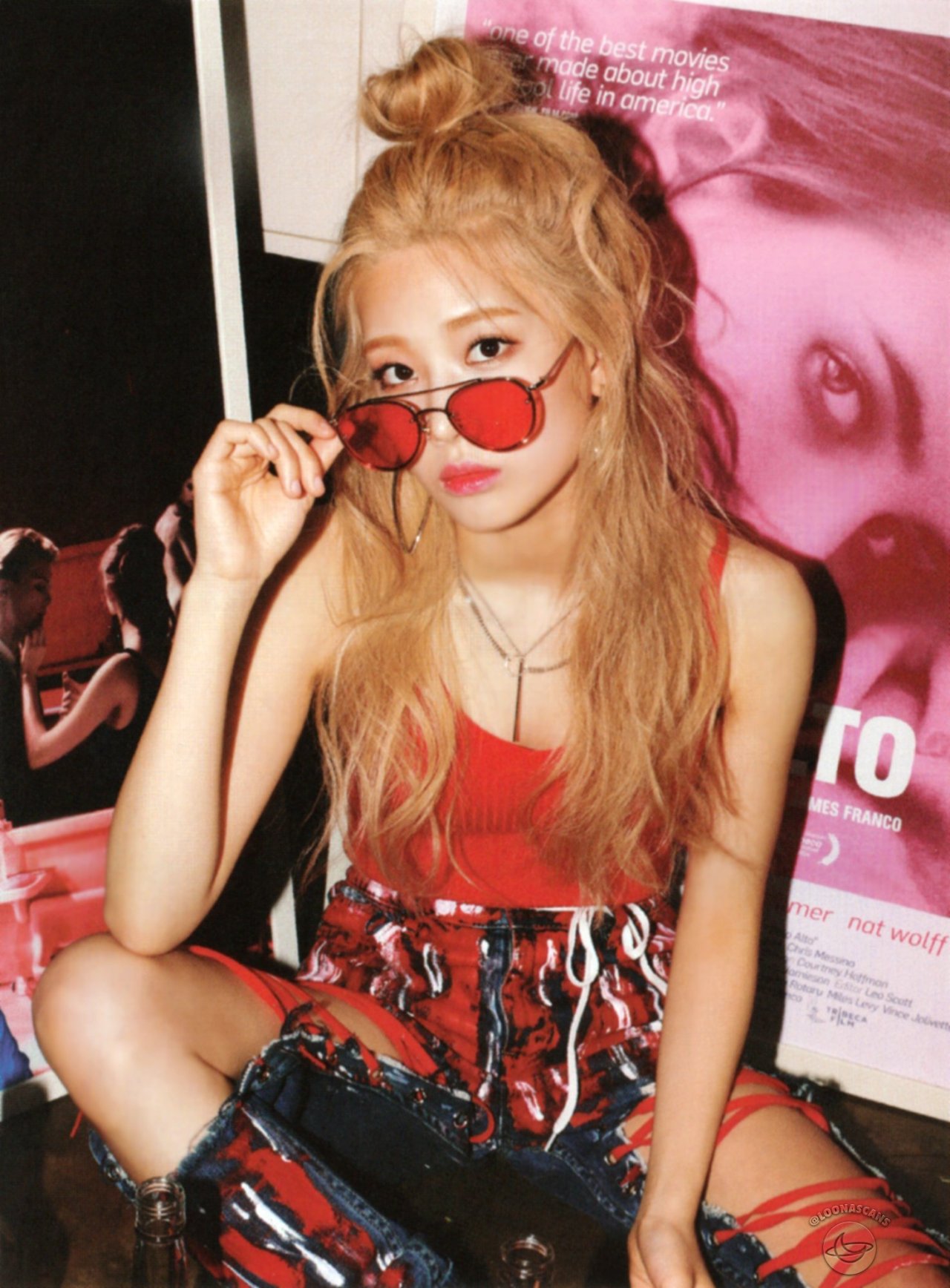