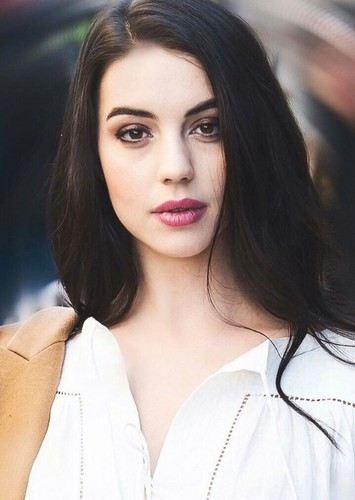 When she was born she was raised by her father Gellert Grindelwald Jr. Yes! She knows, she is the granddaughter of the famous Gellert Grindelwald who was known for a lot of bad and the former lover of Albus Dumbledore. She can't help that she was born into a family with a lot of history but it didn't matter nonetheless. Petra's mother had abandoned her when she was just ten, apparently there was a lot of drama going on with her parents and leaving her behind was the best idea obviously. Petra didn't like her mother to begin with, she was always such a cruel woman to her and it was not a fun thing for her.

After her mother had died Petra got all of her father's attention and she had grew up on the stories that were her grandfather. Someone who her father truly admired and she had no problem with it, sadly Gellert Grindelwald had passed before she had been born. Petra attends Hogwarts where she learns. 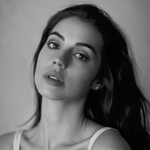