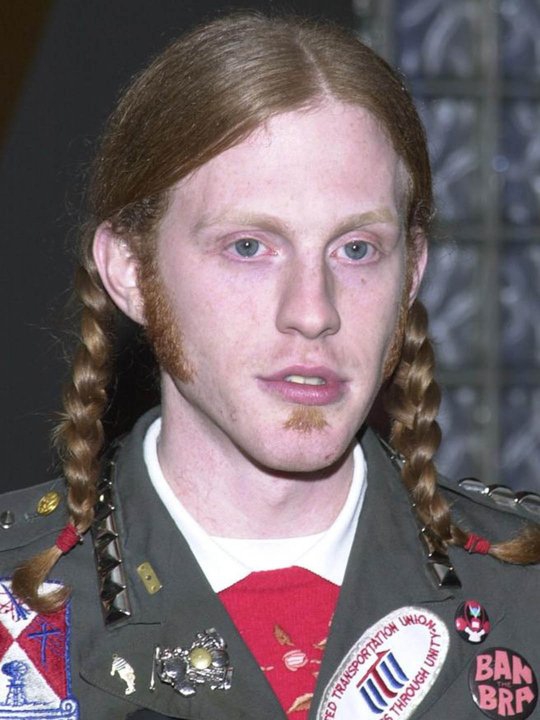 The day had finally come. His youngest child was going to be starting their next seven years at Hogwarts. It was a bittersweet moment as it meant all of his children were all growing up and will be out there in the world within the next few years. It was going to be surreal having an empty nest, but Bill figured it would be a great opportunity for him and Fleur to strengthen their bond.

He was glad that Louis wouldn't be lonely on his venture to Hogwarts as he had both of his sisters and the cousins that were already there to help him out and show them around. Bill and Fleur didn't care which house Louis, like his sisters, was sorted in as they only cared for his well-being and happiness. They really wanted the best for their only son, especially now that he was entering this stage of life.

As Louis began running off to catch the train, Bill yelled, "Do your best, we love you! Au revoir!"