Faolan takes after his father in a lot of ways. One of those ways being his penchant for accidentally blowing things up when he casts some spells. It is something that his dad might have hoped that would pass on to his children, but it has come through without fail in Faolan. This has caused him to be a little hesitant in his spell work because he doesn't want to blow things up when he is in class and cause anyone harm or seem completely incapable. It does make for a fun thing at parties or when pranks are involved, though. As long as he is sure he can keep anyone from being hurt. Nothing like a good exploding toilet or something for a good laugh.

He is a pretty easy going type, happy to make friends with whoever he can and being loyal to those friends. He has heard about his father in school and how he had failed to trust his friends for a short time, and he had learned from that. He isn't quick to judge people but he is quick to defend if he sees need. All in all, he is a decent sort who likes nothing more than spending time goofing off with his friends or just playing some prank or another. 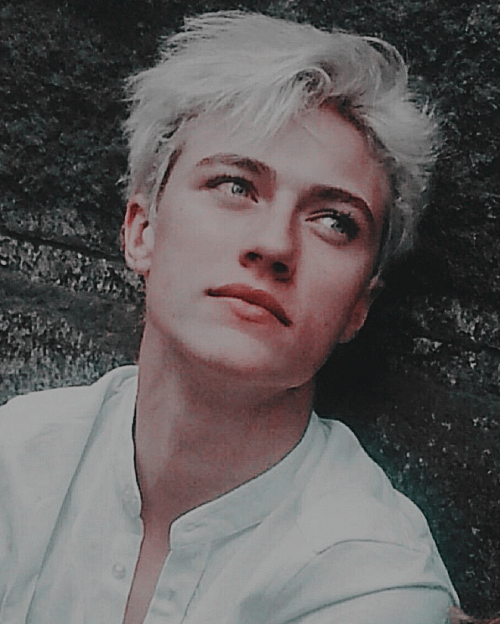