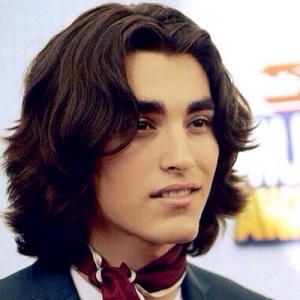 You were brought up in an isolated world. Before attending Hogwarts, the only people you interacted with was your own family, and the children of other well-to-do, pureblood families. Your parents enforced their strict rules, and closely monitored any interactions you had with others. The only places you visited: other homes, Diagon and the holiday home you had in the Canaries, where your parents are originally from.

Even when you were sick, a Healer from Mungo's would visit.

Your parents were stuck in their old world values: feeling as though children merely listened, spoke when spoken to, and obediently recited and adopted any lesson they gave. One of these lessons was a lesson in love. Love between two people did not exist, unless they were related. The love of family was the only love that you would ever need. Marriage was merely a duty assigned between yourself and the woman who would birth your heirs, and nothing was more important.

So by the time you had to attend Hogwarts, you had a lot of trepidation to overcome. As a result of your isolation, you were vulnerable. You didn't want to interact with anyone, not even the faculty. The drummed-in lessons of others being bad caused some severe anxieties, and sometimes, even crippling fear. The school counsellor had their hands full. Countless sessions of sitting, staring at one another, until one day in your second year you finally said:

And what you thought was the first step. You thought that you didn't want to feel fear for others, particularly as they were the people who were, supposedly, lesser than you.

Some of the lessons taught slowly subsided into your own opinion, and you became stronger. Other lessons could not be unlearnt. You became less of a silent husk abhorrent of others, and more of a tongue to spike unexpectedly. You joined the Quidditch team in fifth year, alongside some other clubs, and learnt to be a more amiable person. Your biggest mentor and guidance through this change was Professor Riddle, although you still disagree with some of his philosophies.

You proved that you can break through your nurture, and become more of an individual. Still, there are lots of things left to discover: the ice has only just begun to thaw. 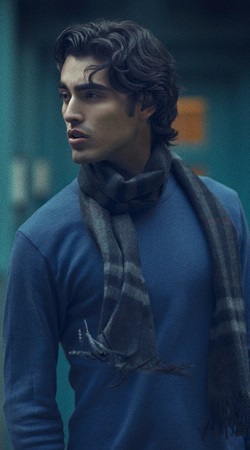