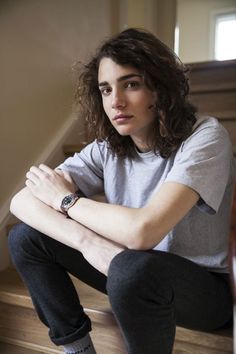 Freestyle
I grew up surrounded by animals of all sorts due to the fact that his parents worked with animals of all types, so it was only natural that I also developed a love for animals at a young age. That being said my life was not always sunshine and roses due to my father’s job we tended to move around a lot and usually just as I got a comfortable and got a set of friends so I learned quickly not to get attached to anyone. When I was eight we moved Africa for a couple years and I honestly thought that we were going to stay there but nope that was not the case. On my eleventh birthday to be exact we moved back to the States to Hawaii.

Let's fast forward a couple of years when I was told we were moving yet again and that I was going to transfer from Salem to Hogwarts my parents promised this would be the last move. I hope that they are right and I can finally settle down and make some friends that I can finally keep. One blessing was that Julius my pet scorpion was able to come with use although he would need to have to stay in the special case that would magically shift to hide with my stuff. Luckily I had the entire summer to get used to get used to Scotland before I had to head off to Hogwarts for school as the new kid yet again.