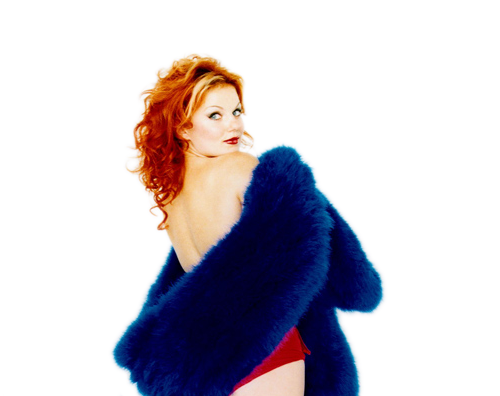 You grew up surrounded by the history of the French Revolution. You were reminded by it with the red sandstone the town was built on. You were reminded by all the sites around you that were deemed historical monuments. You and your mother lived in a old, humble abode. Your father wasn't in the picture. He had left shortly after your mother realized she was carrying you. Government assistance allowed the both of you to survive.

School was certainly a time all right; you were always a bit different even though you did try your hardest to fit in. It didn't work to your advantage, however, so you felt like an outcast. Neither you nor your mother were aware of your magical heritage. It wasn't disclosed by your father before he abandoned the family. When you had gotten in trouble for instances of uncontrollable magic, you ended up being homeschooled to the best of your dear mother's ability. At a certain age, you two were visited by a very tall witch who explained that you were a witch. It gave an explanation, but neither of you got what that entailed.

Before you knew it, you were shipped off to this school called Beauxbatons. You certainly never heard of it before outside of the one house visit, but you knew you might fit in better at this school. It was a hope more than anything else. Belonging was important to you. You wanted to be a part of something and not live in the background.

Outside of various random phases trying to find yourself, your years at Beauxbatons were rather uneventful. What a bore! You decided to relocate following graduation to give yourself a bit of a reinvention and to see what was out there. You desired city lights, the rawness of passion, but most importantly, you desired the most out of life.

Birmingham became home to you as you ended up finding work in Knockturn's red light district until you are able to find something better. Your look got you somewhere at least.