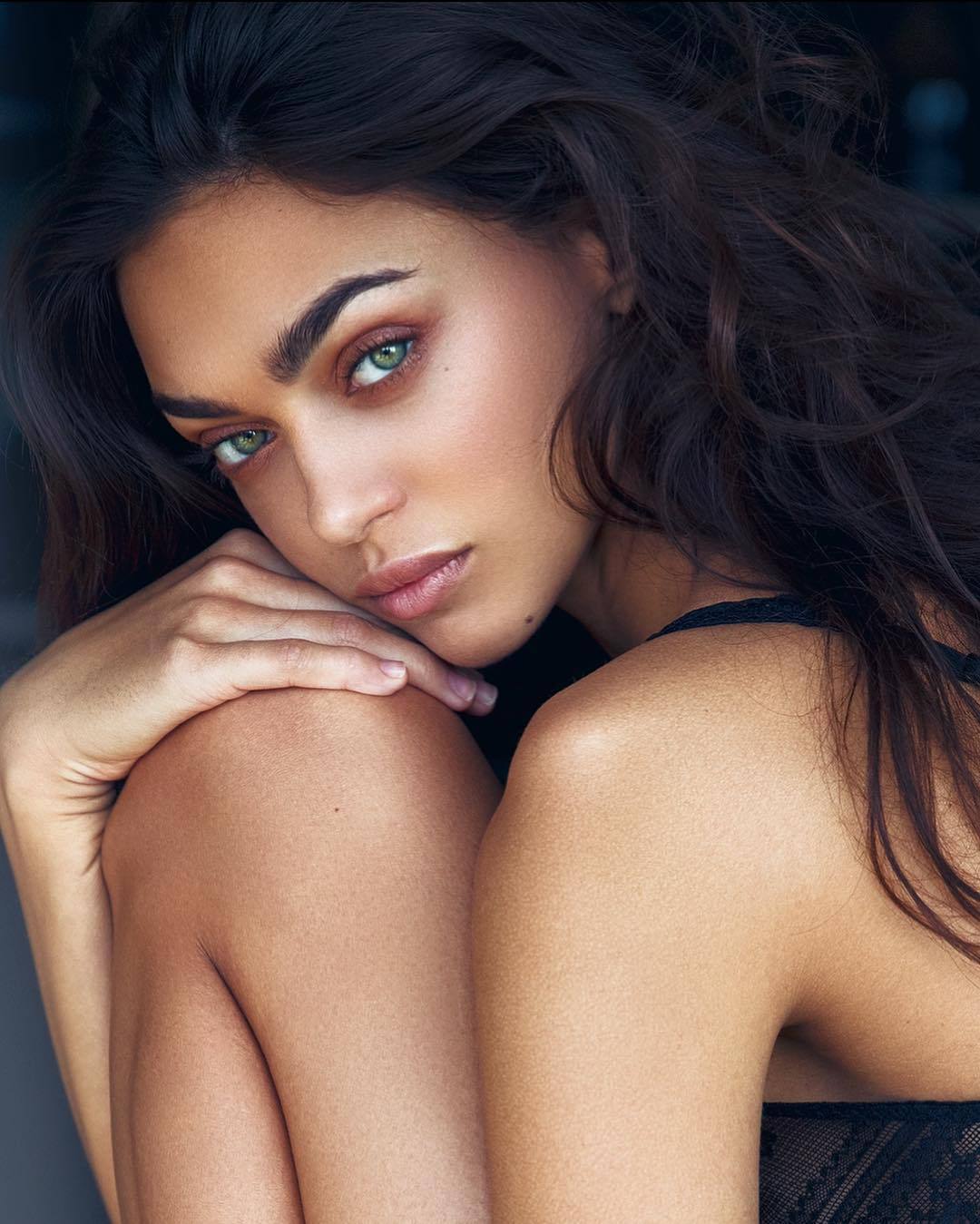 Appearance
Hair Color: Dark brown/black
Hair Style: Long and generally straight
Eye Color: Green
Body Type: Slender
Height: 5'9
Other Distinguishing Features: Her eyes.
Clothing Style: She would rather wear what's comfortable, but her job requires that she look her best and wear whatever is in style, even if it isn't very comfortable and sometimes ridiculous.

Personality
Nat has always been the down to earth type, she doesn't have her head in the clouds and tends to be pretty realistic in her way of thinking. But that doesn't mean that she is a downer, she has no problem having fun. She just has that way of making people want to be friends with her, a certain magnetism if you will. She tries to look at the bright side of things whenever possible, as long as she can find a realistic way to do so.

While she always enjoyed school because it gave her the opportunity to make friends, she sometimes tended to be a little bit lazy in her studies, not to the point where she struggled with her grades but she tended to just skate by when possible. She would much rather spend her time socializing with her friends or just hanging out than with her nose in a book. She does fear failure, though.

She tries her best to make the ones around her feel special, she loves with all of her heart and isn't afraid to show it. She tends to wear her heart on her sleeve and maybe can be seen as a little emotional because of this but she's working on it!

History
Natalia grew up in the United States, living in Georgia with her parents and older brother, then later her younger sister came into the picture. They lived a good life, her family wasn't super well off but they weren't poor either. When she was 14, her father was offered a job with the Ministry in England. The family moved and Nat and her siblings transferred to Hogwarts.

At first, it was difficult for Natalia to change schools, she missed her friends and was a bit depressed at first. But she quickly got over it as she began to make friends at her new school. She found her place there and made even more lasting relationships. One such relationship was with her now longterm boyfriend's sister. They actually met when she visited his sister over the summer. He was a squib, so she didn't know him from school but she had a crush on him almost from the very first time she had met him.

When he found his claim to fame, she was there for him and often went to his shows. It was there that she found her own break. She was spotted by a talent scout who thought that she had the look to make it big as a model, and she jumped at the opportunity.