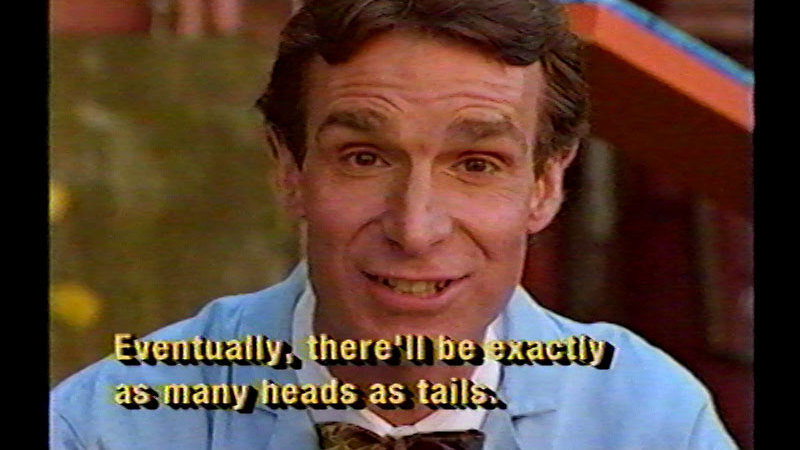 Alberich was considered to be the nicer Largo. He still felt superior due to being a pureblood, but it wasn't to the point of being a supremacist and is open minded when it comes to new concepts. If he had gone to Hogwarts, one could say that he would've definitely been a Ravenclaw since he was passionate about learning new stuff whether it was from a professor or while going through exhibits at a museum with his wife and the kids. His strengths are in Charms and Transfiguration with his weak spots being Alchemy and Potions.

Born in Milan, Alberich lived quite a fanciful life. He was respected by his peers at school for being insightful, he was feared by some due to his many relatives, found love as a teen while on vacation, and followed his passions. He never really got to see his eldest brother, Odysseus, except during breaks since Odysseus lived in England and was attending Hogwarts. During his childhood, he had a private tutor who had inspired him to want to teach as an adult to hopefully inspire young minds. During his school years, Alberich went to a prestigious school in Egypt and managed to find a Transfiguration master willing to train him to help prepare him for an academic job.

As soon as he graduated from school, he married his long-time girlfriend in a beautiful ceremony on an Italian beach. In the year 2000, he and his wife welcomed their first child they named Paris since Paris happened to be the place they got engaged. Three years later, the couple welcomed another child, this time a son, named Petruccio in reference to the Largo's Italian roots. In the year 2004, he began teaching Transfiguration fulfilling his lifelong desire. Before he began teaching at Hogwarts, Alberich taught in New York, Brazil, New Zealand, and South Africa.

The Largos are a rather prestigious piureblood family from Italy. They also happen to be descended from Salazar Slytherin although that had been well covered up over the years. Due to Salazar disappearing sometime after the opening of Hogwarts, his bloodline had begun a branch in Italy albeit under a name that nobody would be suspicious about. The Slytherin ancestry is one of the main sources for the pureblood supremacy majority of the family tends to uphold although some members simply feel as though they're more at an advantage and a it more superior compared to those who aren't pureblood. The Largos also happen to be one of Italy's sacred bloodlines that are notable for being able to keep the blood pure without marrying cousins. Despite that, there is the occasional case of incest although it is often buried under the rug. Due to how the blood is in the Largos, the ability of parseltongue tends to skip around, so it's like a wildcard on who may inherit the ability. Many in the family often don't know they're descendants of Salazar Slytherin unless they get told, find out themselves, or discover they have parseltongue.