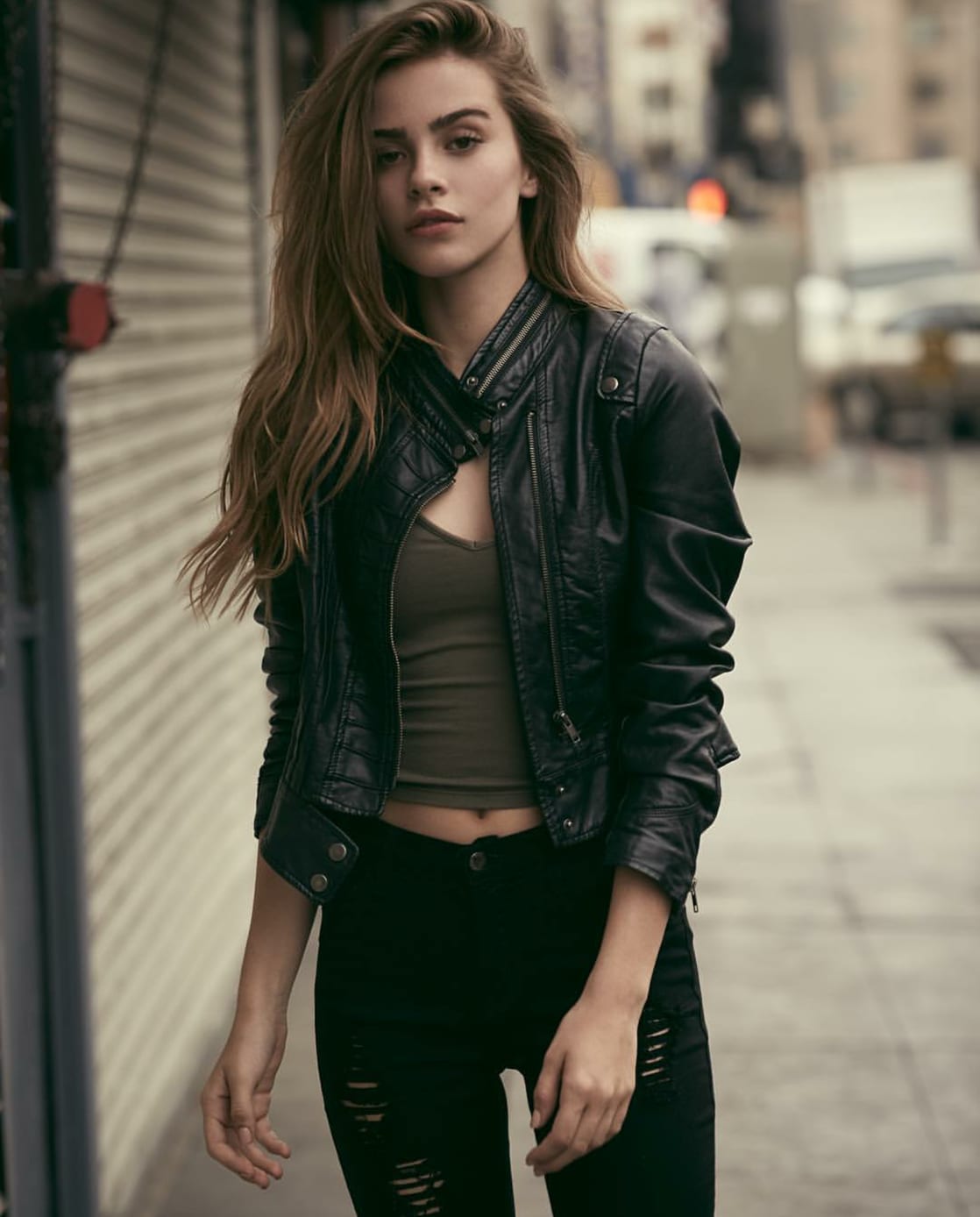 Personality
Athena is the type who wants attention, she wants the reminder that she is doing well, she wants to be doted on. But when there are so many children and women living in a single house, it's hard to get that. She doesn't come off as an attention seeker. Rather, she seems to scoff at it, a defensive method that she has picked up. She acts like she doesn't notice anyone and that she thinks herself above most but that's really just to hide the fact that she has never felt like she could live up to what she should be. But don't think of her as some wilting flower, either. No, she plans to get back at those who would ignore her. She plans to be great, somehow. She wants to be able to look back and scoff at those who hadn't given her the time of day, the ones who might want to live off of her success. She is rather selfish, usually thinking of her own needs and desires over that of others. Those who do show her attention, and make her feel like they truly care rather than just doing it for their own benefit will find that she becomes rather attached.

History
From the time I was a young child, I knew that I was just one in a sea of other children. My father had many kids, and many women to go along with them. Though, so many of them drew much better hands than I did. My mother just wanted to use me to get into my father's good graces. She had wanted to become pregnant because it would win her a spot in Rabastan's life. It would win her the life of comfort that she hadn't had before. She didn't really want the child that would make it possible, but she knew what had to be done to earn a spot with the man she claimed to love.

So, while I got to watch my half brothers and sisters be doted on by their mothers, the only time my own mother did so was when our father was looking. It was all an act. Otherwise, my mother was perfectly happy to ignore me or to shove me away when I had begged for any type of love or affection. And I didn't try to gain that attention from my father, my mother had made sure of that, telling me from a young age that my father didn't really care about me, that he only kept me around because of her. I later found this to be untrue but that didn't change my childhood memories any. It was the children that sought my father out who got his attention. And I just didn't.

I was determined from a pretty young age that I would make my mother and father both regret not seeing my potential. Sure, my confidence had been battered and bruised by them, but I also knew that I could make something of myself. I was determined. If I could just protect myself from those around me and make them believe I could be great too. If I could keep them from seeing that I cared what they thought. That was my goal. I didn't care what I had to do to succeed.

In school, I have always worked hard. Maybe I have been a bit of an overachiever because I know that's what is needed for me to be able to succeed the way I want to succeed. I have to show everyone that I'm special, that I'm smart, that I'm not one to cross. I'm determined to make sure that I can do just that.