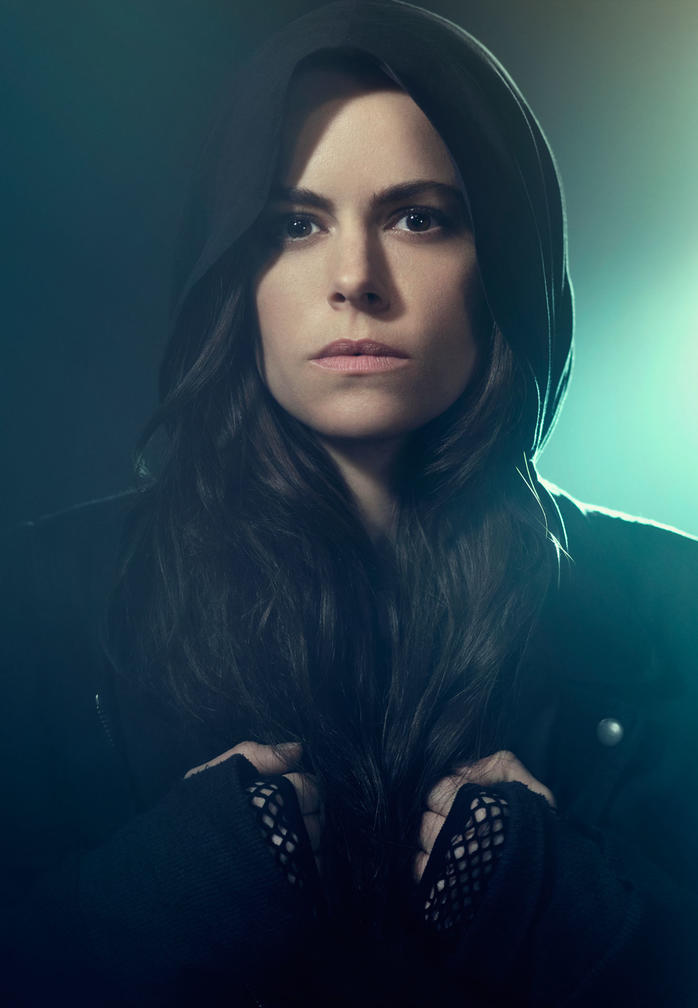 If you called Allison nosey, she would probably take it as a compliment. Learning people’s secrets had always been a fun pastime for her, but she never wanted the leverage that those type of secrets enable, rather, she wanted the chaos that happens when secrets are revealed to the world. Her attitude had always made her more enemies than friends, but her skills in magic have kept her alive.

History
Allison has always been an inquisitive girl, but she was simultaneously a social butterfly, quickly leading her to her favorite honeypot, drama. Even as a first year, Allison was drawn to, and create drama, but with a penchant for defensive magic and a few limited, but potent hexs, no one took physical retaliation out on her, though there was a fair bit of social punishment for her actions, which never bothered her too much.

Leaving Hogwarts, Allison figured her trade was best suited to journalism, and thus pursued looking for a career in it, but her penchant for rocking the boat left her blacklisted from all of the newspapers that had an ear to their respective ministries propaganda engines, which lead her towards the more fanciful journalism jobs available in Britain, working for the Quibbler. Since starting there, she has enjoyed her bosses carte blanch attitude towards her investigations as long as she put out the occasional puff piece.