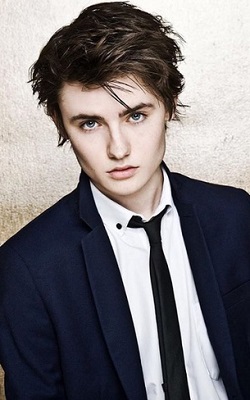 Personality
Likely due to his parental neglect growing up, Niall is always wanting to be the centre of attention. The way he usually does this, however, isn't in a way that gets everyone laughing. He is judgemental and conceited, although he doesn't actually let on a lot about his home life or his family's wealth. In a way, he is extremely generous. He usually spends everything on his best friend: keeping her dressed to impress has always been his motivation.

Niall holds back a feeling of loneliness, and one of his greatest fears is being left alone or ignored entirely. Even in a crowded room, he can feel lonely. He always likes to bring the spotlight back onto himself by pointing out another's flaws, or openly flirting with other boys. Status and popularity mean an awful lot to him, and the only person he'd really stick up for his his best friend. In a way, Niall uses her as a shield for a lot of his deeper insecurities.

History
It's the classic tale of a lack of male role model leading to homosexual preference. Well - he'd like to say that. Niall wishes that he could have lived with his Mam and not his workaholic Father, but as things go he had an extremely privileged life because of it. A life with lots of stuff. The area of his house is three, large adjoining rooms filled with stuff. Everything he ever could have wanted as a kid but just, well, stuff.

Everything he took a fleeting interest in: learning the guitar, the drums, retro gaming systems, arcade machines, action figures, skateboards, surf boards... now just birthday presents from a Dad who could never be there. Or from his secretary.

When Niall attended muggle school (a private school funded by rich parents and not the government), he was bullied for a few reasons. Firstly, it was for being short. He couldn't really help that, but the kids at his school were particularly nasty for some reason. Secondly, they thought he was lying about his Mam. He told them she was a famous singer.

As she didn't come up on Google... they thought he was making it all up. The reason why, however, was because she was only known in the magical world. He knew about the magical world, but couldn't tell any of these bastards. Safe to say, he was glad to be rid of that school when he went to Hogwarts.

While at Hogwarts, Niall met his absolute platonic soulmate and best friend; and for once started to feel at home. He could do with a few of his old arcade machines at the school, though. 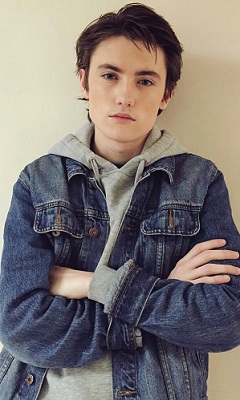