Where am I (one shot)

alias
Alias
age
Age
sexual orientation
sexual orientation
blood purity
blood purity
occupation
occupation
nickname
Nickname
posts
Posts
points
Points
galleons
galleons
Slytherin Seventh Year
Permalink
Carina could hear voices around her, but she didn't know who they belonged to. She struggled to open her eyes and after a few moments she was finally able to. She groaned at the bright lights she was met with and turned her head a bit to try and shield herself from the blinding. Where was she? Who were these people? She groaned again and went to sit up when a man in a white doctors coat told her not to strain herself. What had happened?

She looked around a bit more before realizing she must have been in St mungos. But why? "What happened? Why am I here?" She asked. Her voice was sore and rough due to not speaking in over a month. The doctor informed her she had been in a coma die to the blood curse that ran in her family. That made sense. It was how she had lost her mother after all.

The doctors told her she had to stay a bit longer so they could run some tests before she could go home with her family. But oddly enough, all she wanted to do was sleep. She could feel her eyes begin to shut again before she was deep asleep. 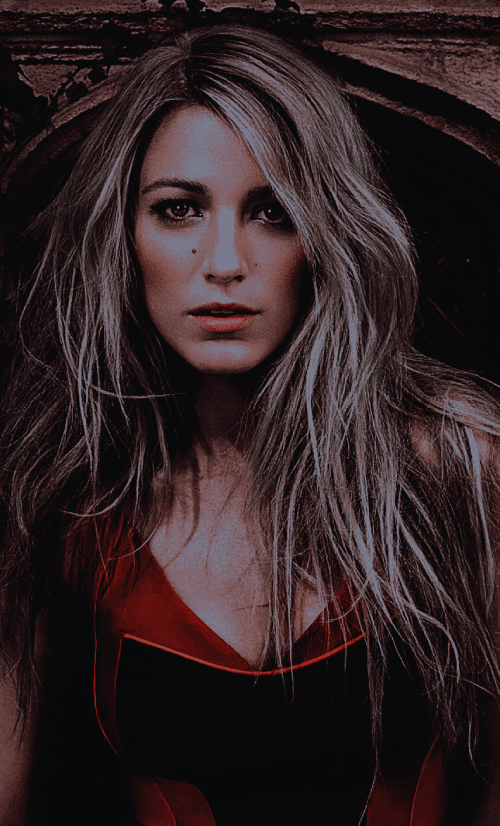